Opened in 2010, Beta located in Waterloo Ontario is sure to provide you with some of the finest music in Canada. The club has already housed massive names such as Steve Angello, Gareth Emery, Sander Van Doorn, Avicii, Zed’s Dead, Mark Oliver, Bloody Beetroots, and Deko-ze. Beta is also known for their exclusive resident DJ Kurtbradd. DJ Kurtbradd specializes in tech-house and a variety of other genres according to the night, but one thing is for sure, Kurtbradd always leaves his crowds with a powerful vibe. All of Beta’s consecutive shows continually sell out , its prime focus on music has been the key to Beta’s success. Beta is one of the biggest nightclubs to ever hit Waterloo.

This 650 capacity box is not one of the larger entries in the poll, but don’t let that fool you.

The sound is big, its Dynacord Alpha system one of the best there is, and its bookings are even bigger: Nicky Romero, Hardwell and Laidback Luke are just a few of the titans spotted on the ones and twos in recent months. 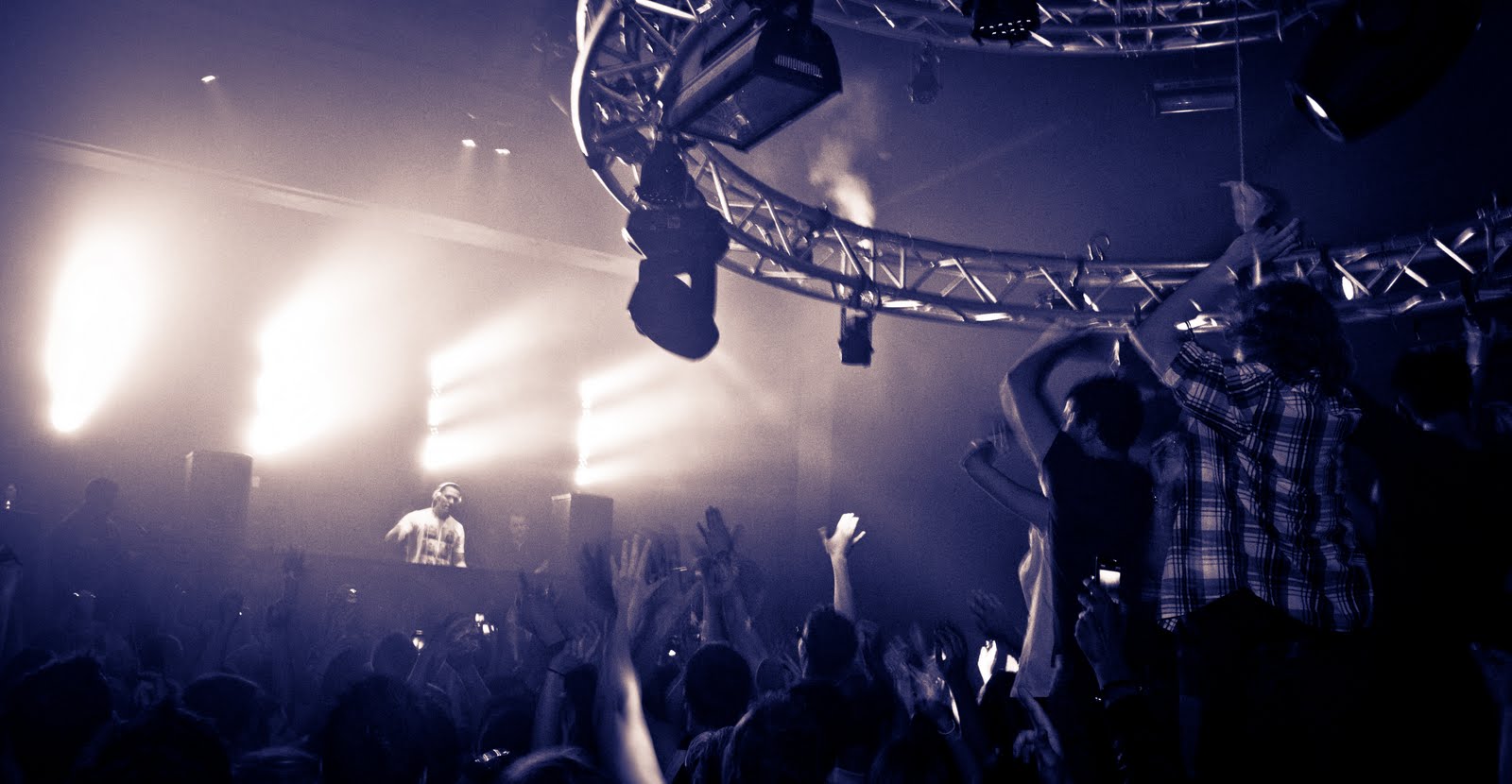 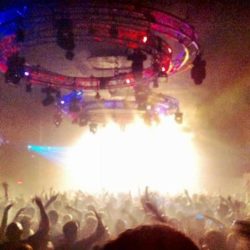 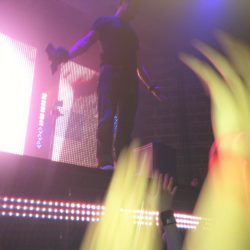 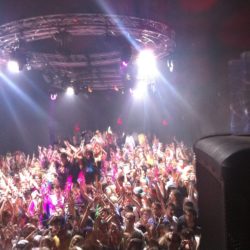 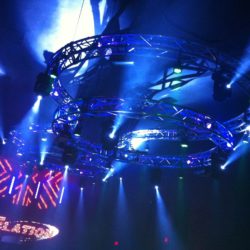