About Casselman’s Bar and Venue

Casselman’s Bar and Venue says it all with its name. It’s equally the bar you can go to for a happy hour to shoot some pool or even to listen to some local live music, but it can also open up the back concert hall and feature much larger acts and bigger crowds intent on everything from moshing to dancing all night.

The music inside this venue can hit both extremes. Casselman’s Bar and Venue even puts on musical showcases at times, if you like an eclectic mix of mostly amateur performers. The venue lends itself to live music, not just because of the space, but also the acoustics and lighting. The type of music being played can differ widely though.

Casselman’s Bar and Venue has two separate stages as well. In the front of the venue is a much smaller one reserved for small and local acts. In the back is a much larger concert hall that can accommodate anything from rock and roll to EDM music and the different crowds each brings.

During the day, especially during the happy hour, music can vary but will generally stick to light top 40 and older hits, especially from the nineties. It’s a great place to begin a night quietly with some friends before turning it up as the sun goes down. 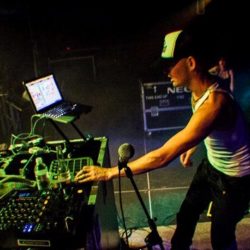 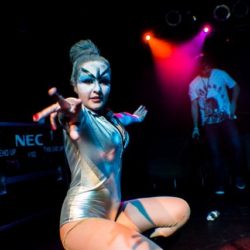 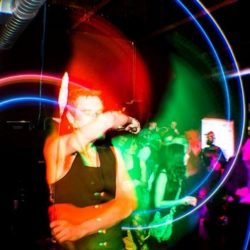 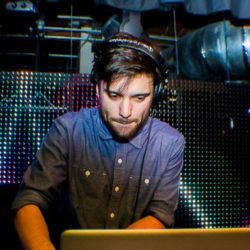 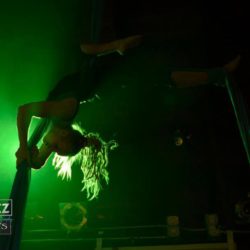 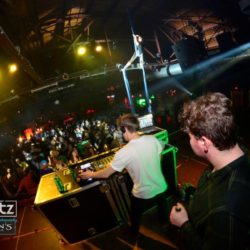 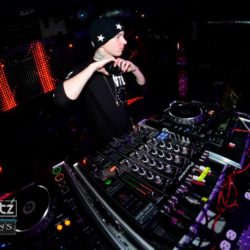