Formerly known as Jacks, Crucifix Lane is an East London nightclub beneath two railway arches. Hosting names like Unai Trotti its DJ nights focus on underground techno music and making use of a massive sound system. A real warehouse style club, the high ceilings and exposed bricks surround a large open dance floor. Occasionally club promoters transform the venue with artistic décor, but generally this is a minimally adorned club. The crowd responds by not being overly dressy and this is not a club for your new pair of heals.

Hosting underground DJs every Friday and Saturday this hidden venue often avoids the radar of most London clubbers. Expect progressive house and techno that makes the walls and floor vibrate. Those that attend are staunch regulars and they create an up for it vibe, especially when the dance floor gets packed around 2am. Check the web for listings and be prepared to pre buy tickets for some of the bigger parties. 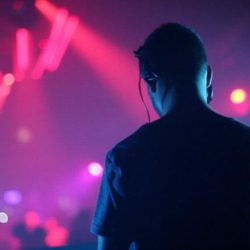 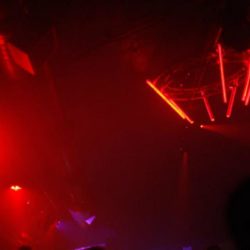 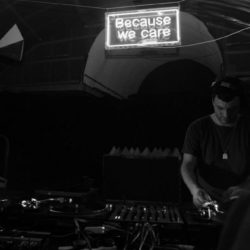 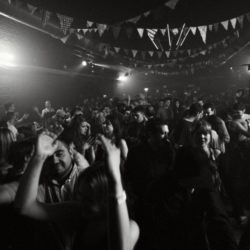