One of London’s longest running clubs and with a 24 hour license the Egg has something for fans of all genres of electronic music. A huge sound system and extravagant lighting impress the first time visitor while a selection of indoor and outdoor rooms are opened dependent on the night. While the music is often underground it attracts a trendy crowd of well-dressed people. Most of the club is elegantly decorated and there is plenty of seating space for those looking for an hour or two off the dance floor.

Thee weekly Tuesday night Paradox is popular with students and workers from the bar and club scene and plays an eclectic mix of house music. Fridays and Saturdays host a range of large promoters including Circus with Yousef and Egg Presents. On these nights at least four different rooms are open so there is always a style of house or techno to keep you entertained. While the headliners pack out the main room, it’s often an equally good party in one of the smaller side rooms. 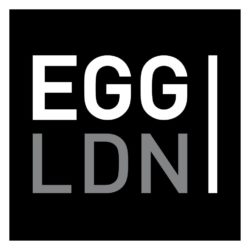 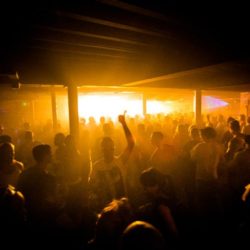 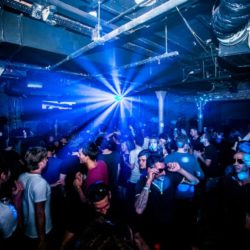 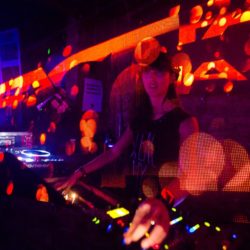 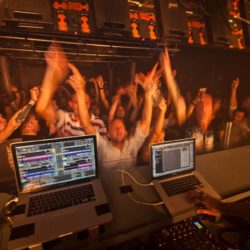 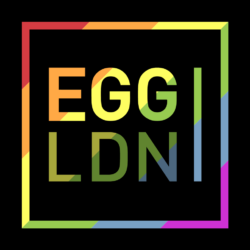