Named in honor of the first Electric Factory which opened on February 2, 1968 and hosted acts including Jimi Hendrix for the Grateful Dead, this newer incarnation occupies a cavernous former warehouse just north of Center City and presents mostly alternative rock bands. It got a capacity of about 2,500, but that number generally describes standing room. The main concert place doesn’t have seats, although you are able to take a seat in a balcony bar and view the event from there.

Today, Electric Factory has built a reputation for showcasing both established and up and coming pop and rock acts. If a band has toured the East Coast they are more likely to have performed here. Top classic rock artists like Neil Young and Blue Oyster Cult, as well as emerging artists for example Fuel and Smashmouth have all played at this place.

They will also tell you that Electric Factory it is very loud, excellent for dancing and best nights to reach this place are Thursday, Friday and Saturday.

Finally, both street and private parking are available at Electric Factory, so parking should never be an issue that you will have to worry about. 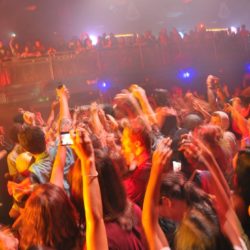 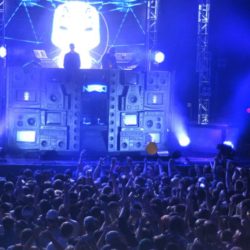 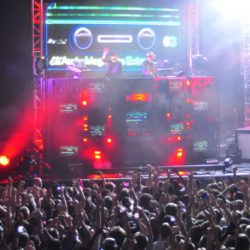 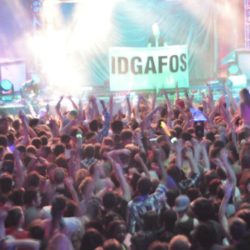