Opened in 2011, The Grasshopper Underground, which resides within the basement of the building on the southwest corner of Downtown Ferndale’s busiest intersection, has become a destination for lovers of electronic dance music, as well as some of the world’s most popular DJs.

The Grasshopper Underground is open 6 days a week during the following hours:

According to past guests, Grasshopper Underground is a great local spot that is intimate and has great line up of DJs almost every night.

This particular venue has been remodeled both aesthetically and auditorily with an amazing sound system.
The most prevalent music that you will hear is electronic music. This electronic music comes from different genres such as house and techno. DJs vary from local to national to international in stature. 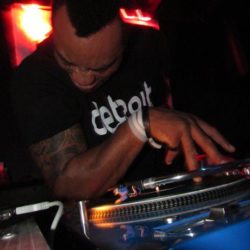 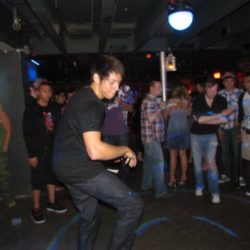 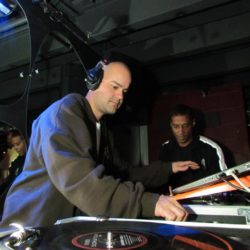 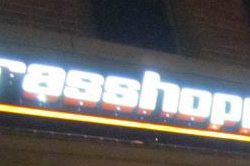 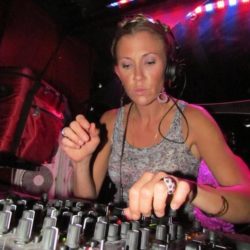 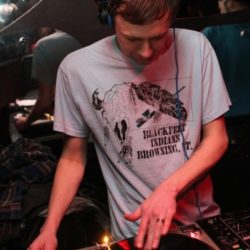