Koko is a live music venue in Camden that hosts different bands throughout the week. Saturdays are its club night and each week has a headline act taken from across the spectrum of electronic music. For example in the space of a month their Saturdays go from Disco to Annie Mac and then to a set from Benga. The venue is most suited for live music and the dance floor is a long way from the DJ box. The building has been around for almost 100 years and has had guises as a theatre and cinema, before turning to live music in the 1970s when bands like the Sex Pistols and the Clash headlined.

Catering for a predominantly young or student crowd the Saturday nights do get pumping for the headline act although the night often tapers out by 3am. Come here for a cheap easy night listening to a well-known headliner, rather than an all-night party and an intimate atmosphere. 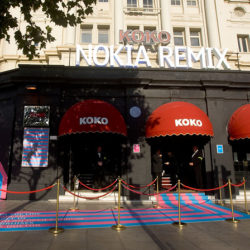 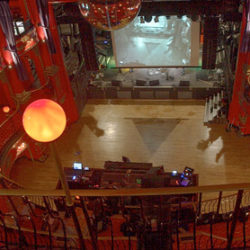 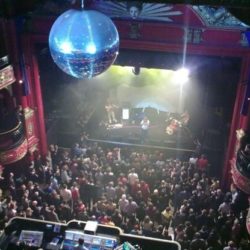