Moles is a live music venue that’s been hosting bands for more than 30 years.  Artists like Radiohead, Oasis, The Smiths and The Cure have appeared on the Moles Club stage, and in the last few years the club has started presenting some big electronic music names.  It still has a live-music rather than DJ-style vibe, with the DJ booth situated a long way from the dance floor.  However, when you can attract names like Andrew Weatherall and Erol Alkan, you’re guaranteed a packed club until closing time.

Check the listings, as throughout the week the Moles Club is overrun by student deals and offerings.  When they offer DJ sets that are in high-demand, a different crowd emerges; one that’s been waiting too long for some of these names to appear in their city.  Bath has a long time reputation for attracting great bands, but electronic music lovers have had to wait for the big names in EDM, and Moles Club is beginning to fill a void that has existed for decades.  Expect a down-to-earth crowd, happy for beats instead of guitars, and eager to sample a new sound in the city. 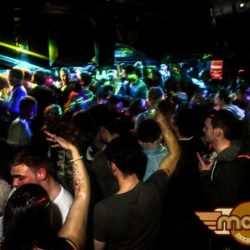 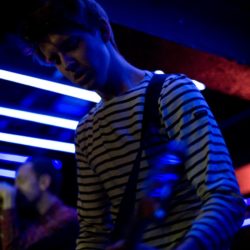 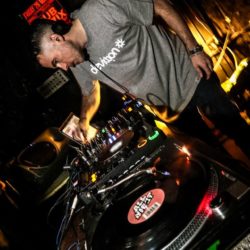