With two floors at their disposal, an enormous stage and a dancefloor whopping 7,000 square feet, they can offer anything from the biggest names in the music scene, runway shows from local/national/international designers to lavish VIP parties.

Committed to more “underground” music, the club has given Phoenix a heartbeat for electronic music. The dancefloor invites with a wide variety of electronic music from Dubstep, Glitch to Drum’n’Bass, Progressive or Deep House to Electro, Nu-Disco to Trance and Psychedelic. Heavyweights Satoshi Tomiie and Grammy-nominated Electronica vocalist Nadia Ali as well as top notch DJs such as Mark Farina, Netsky, Christopher Lawrence and Chrystal Method have all visited in the past.

The knowledgeable and skilled bartenders make up for overpriced drinks – in saying that you generally pay what you get for, so paying a little more for spending the night in a great ambiance with quality music might be the last thing on your mind.

Consider bringing some ear plugs, should your ears not be used to speakers that go to 11. 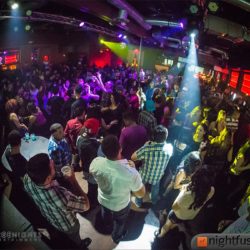 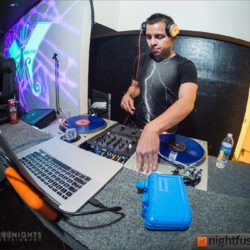 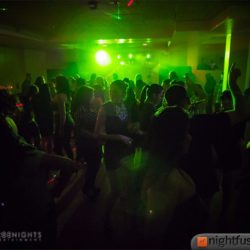 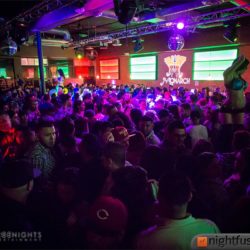