Off Broadway is considered one of the premier spots to catch live music in the St. Louis area. You’ll find every kind of music, from every kind of artist – including local acts and nationally touring acts that sell out the day tickets go on sale. The venue has tons of room, though not a ton of seats, so be sure to get there early if you want to snag a space for yourself.

Recent and future acts include punk, alt-country and everything in between. The upstairs lounge offers a chance to get away from the ruckus without losing out on any of the energy – and it’s a prime space for snapping photos of your favorite bands too.

Tickets range from $7.00 – $40.00, depending on the act. You can purchase them online and pick them up at the venue on the night of the show, or show up and buy them at the box office. Remember that this venue frequently sells out, so if there’s a show you must see you won’t want to take the chance.

There’s a paid secured lot across the street, which is often the choice of those who don’t want to fight for parking in the popular Marine Villa neighborhood. 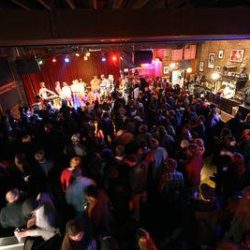 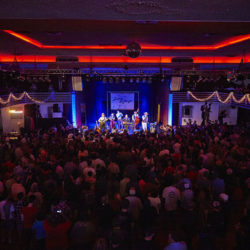