Started by Laurent Garnier in 1992, the Rex Club in Paris is the oldest and longest-running nightclub featuring techno, house and other innovative electronic music.

The space itself has been totally redesigned : a mysterious, underground decor in which the DJ booth is placed in the center facing the dance floor. The sound system has  also been recently been updated to multidiffusion specifically for the needs of the club.

From Wednesday to Sunday, Parisians are treated to some of Best Music spun by Techno heavyweights, such as, Carl Cox, Jack de Marseille, Alexander Kowalski, Dave Clarke, DJ Hell,Chris Liebing, Jeff Mills, Luke Slater, Agoria, Kevin Saunderson, Toby Newman, DJ Tonio, Sven Vath, Pepperpot and many many more over the past 25 years have truly made this venue the “mecca” for for the electro music genres. The Rex also holds the prestigious French Championship DJ contest, with the highest-level French and International DJ’s participating.

Tickets average about 15 Euros and can be purchased online via digiclick. Drinks are pricey. Open Wednesday to Saturday, 11:30 PM to 7:00 AM. Smart casual dress code and supervised entry. 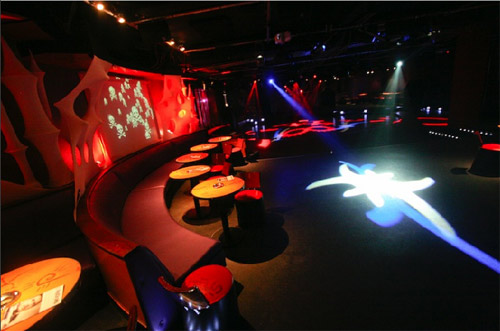 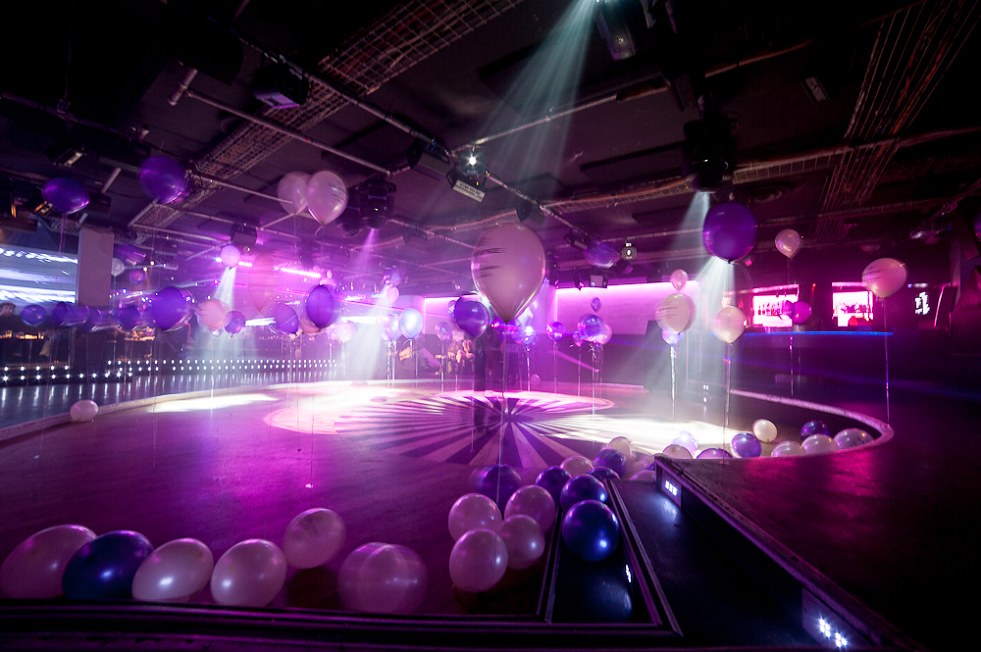