The Shelter is somewhere between a goth club, a geek bar, and a punk or indy venue. In their own words, “We’ve lived all over, seen all the places and decided to build the one in the city were people can drink, dance, shoot pool, hook up, act a fool, have fun, be themselves, or – better yet – be someone else.” The venue specializes in a range of music, mostly electro-based, like EBM, Dark Wave, Dubstep, and Moombacore. Some nights, the DJs go old school with themes like ‘80s vs. ‘90s. Other times, resident DJ Silk Wolf and his pack will pull out music so new and out there that their audience doesn’t even know what to do with themselves, except dance, of course. Still other nights, one of Atlanta’s fine burlesque troupes will grace the stage for a fun and sexy show. Among other live performers to step on stage, cEvin Key – formerly of Skinny Puppy – has played a set here.

The Shelter has cheap drink specials every night to fuel their motto, “drinking, dancing, and debauchery.” Black leather is the most common material found on the clientele here, but no one’s going to get thrown out for wearing a pair of Chucks or popping a collar. 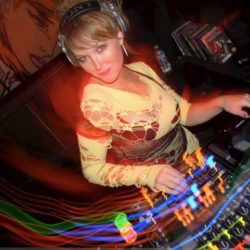 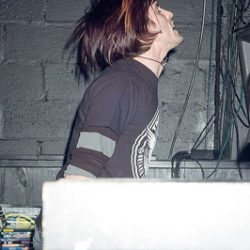 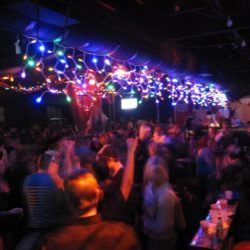