Set in the building that once housed Utopia as well as Empire Ballroom, After in Las Vegas is an after hours club that’s interested in good music and putting the kabash on music that many other nightclubs have on the regular.

After’s managing partner, Thorn Svast, created a list dubbed the “DJ Rules AFTER 3am” right by the DJ booth that includes rules such as “Do not play any hip-hop, trap, nor Dubstep” and “Do not play a pre-mixed set.” There’s also a list of artists that are not to be played including big names like David Guetta, Tiesto, LMFAO, Avicii, and Afrojack. Martin Garrix, a 17-year-old Dutch DJ/Producer signed to Spinnin’ Records, made the list as well. So what will After be playing? Techno and house, just not from mainstream artists. 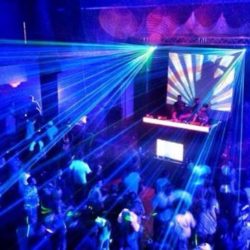 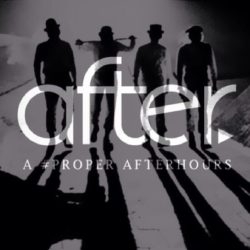 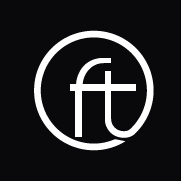 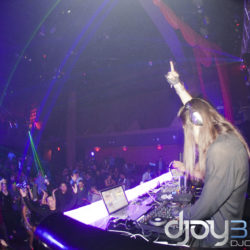 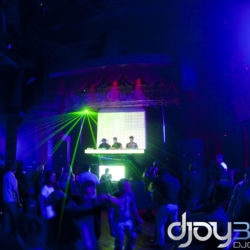