Amazura is a Concert Hall that can work for various purposes, but it mainly seems to host electronics dance music events and hip-hop concerts. The place is located in Jamaica, New York City and although it does not show any particular décor traits (besides a good lightning system), the atmosphere inside is created by the artists that perform on stage.

Names such as DMX, DJ Micro, eleVate, DJ Knowledge, AB Logic, Nick Jagger, DJ Dank, Scot Project and Frankie Bones are known to have performed on the stage of the Amazura Concert Hall. Furthermore, in 2013, the official after-party of the Electric Daisy Carnival New York was held at this concert hall. The main theme for this party was 70s and 80s music and fashion, and both the performances and the way people dressed up went hand in hand with the theme.

As a matter of fact, you do not even have to be a performing artist to rent a space at Amazura, since they offer their space for personal events as well (such as birthdays or weddings, for example). Therefore, the simplicity of the place will make it easier to decorate it according to your taste, your needs and your event’s theme. 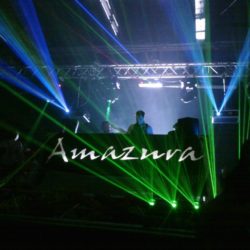 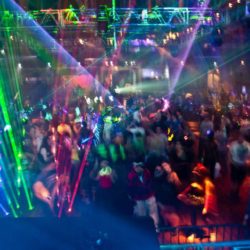 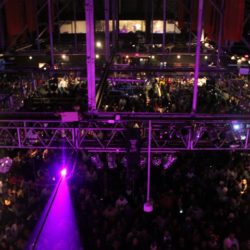