Aura Nightclub is one of those nightclubs that have been brought to the state of art when it comes to interior design. Every single lightning in this club was carefully put there to create a unique ambiance you are most likely not going to find very soon in other places.

As a matter of fact, the club also won various awards precisely for its lightning décor and it is also the only club in New York that has a flexible LED video ceiling. It isn’t all about high-end technology inside, though. For example, the wooden floors and banquettes are closer to nature than you would expect from such a place.

Also, the place is structured on two levels and it has three bars, which will make access to them much easier. The music played here is usually mixed by a DJ and it can vary a lot, from top 40s to various other genres.

Of course, you would expected to pay a lot for all this, but the prices can get be considered to be average (especially for the New York nightlife). Entrance will cost you around $15-$20, while drinks can cost even less than $10.

The nightclub also organizes various types of special events (such as bachelorette parties) and it offers table reservation services as well as guest listing. 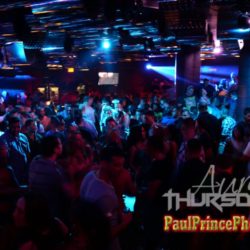 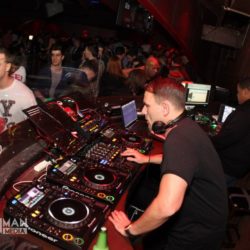 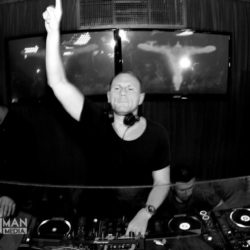 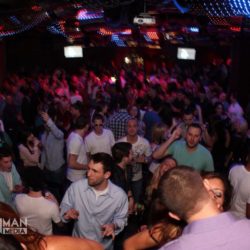 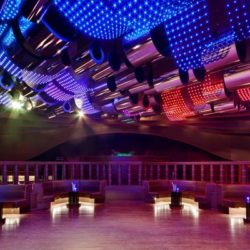