That all-night atmosphere is what sets Avalon apart in Los Angeles. Possessing a covetable 24-hour license in a town where parties can’t always go as long as the dancefloor wants, it’s L.A.’s superclub-of-choice. The building is unique, too: a Spanish colonial theatre that once hosted The Beatles. In the historic main room, with its soaring ceiling and ornate fit-out, the programming runs from techno to dubstep to anthemic house and trance on any given weekend.

Featuring DJ residencies from the likes of Markus Schulz, Morgan Page, Paul Oakenfold, and Erick Morillo, Avalon’s huge sound system and state of the art lighting and visuals make for a dancefloor that stays packed until the early morning.

The famed Hollywood & Vine Spanish Colonial-style building was first opened in 1927 and has been home to The Beatles first West Coast performance in 1964 and The Ramones final performance in 1996. Its music legacy lives on with top-billing EDM, house, dubstep, and trance DJs from around the world. While also regularly hosting red carpet premieres, award season events, charity galas, fashion shows, private gatherings, and more. 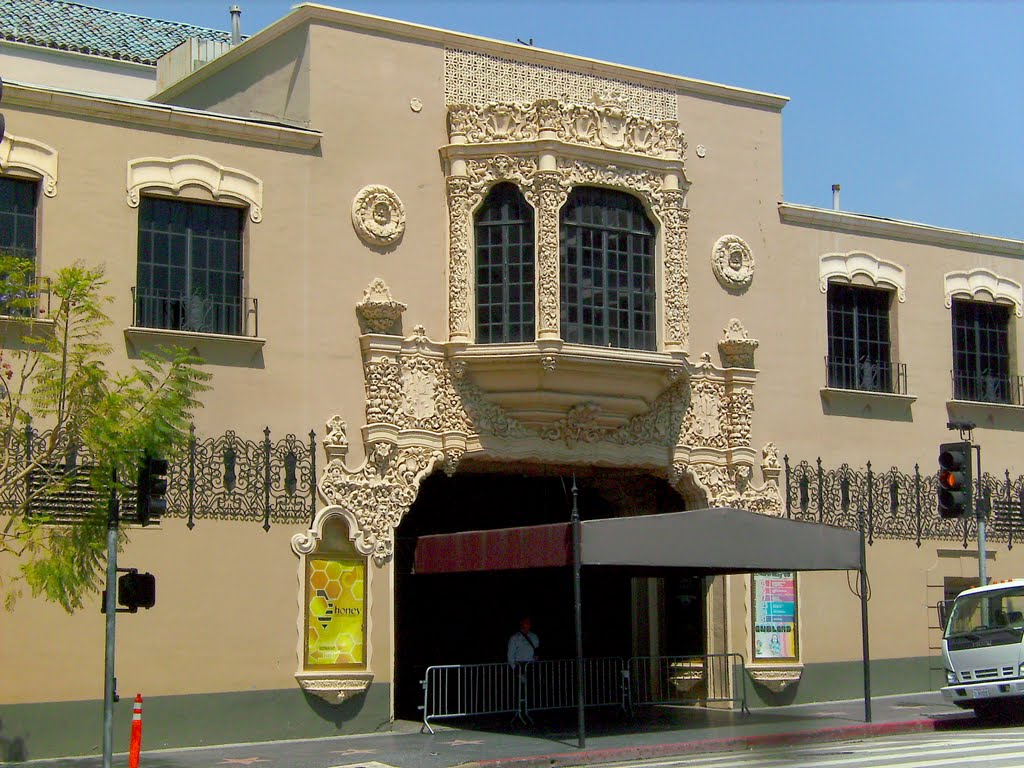 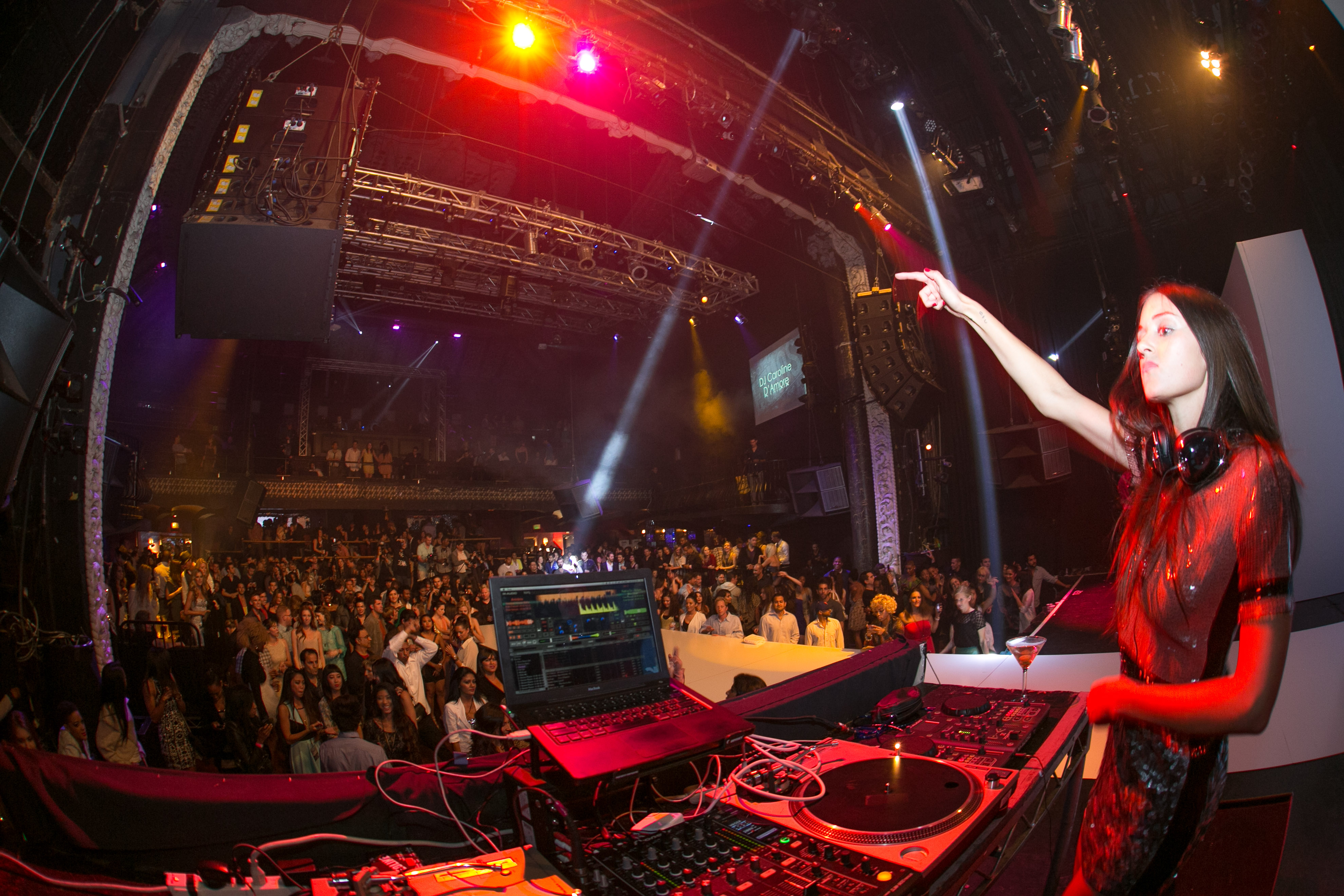 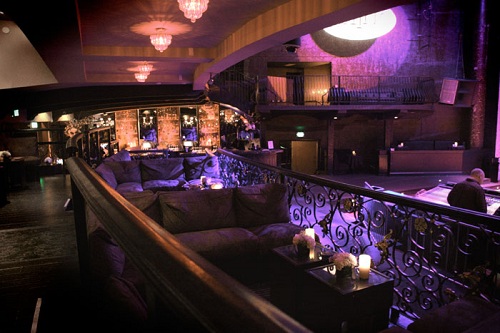 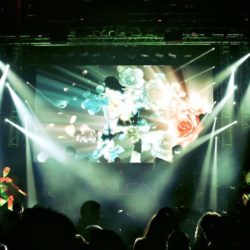 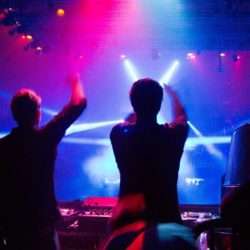 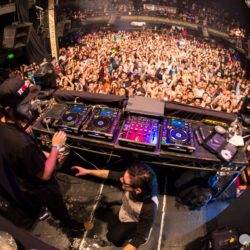 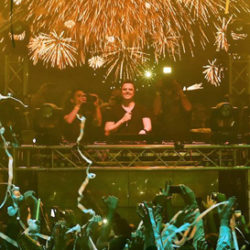 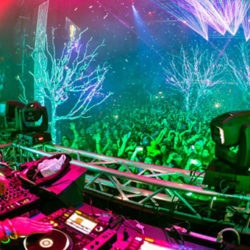