Casbah has been making history since they first opened in 1989 in its first location, and in 1994, when they moved to their current location.

Over the years, they’ve hosted some incredible names such as Nirvana, Lemonheads, Smashing Pumpkins, Death Cab for Cutie, Coheed and Cambria, Liz Phair, and Jewel. Don’t expect super classy, modern décor. The venue has has a bit of a divey edge that perfectly pairs with the music. Their sound equipment was last updated in 2012, and it’s some of the best in the area.

Past guests say staff is friendly and knowledgeable, and that drinks are of good quality and not that expensive, especially for the experience. They also rave about the crowd, stating that it’s friendly and eclectic and overall usually a great group of people.

Casbah features live music almost every night of the week to guests 21 and up. They typically open at 8:30pm while shows start at 9pm or 9:30 unless it’s touring bands, in which case the show will usually start around 11pm or 11:30pm. Everyone is welcome at Casbah, so leave the pretentious attitude at home. For more information on what bands are playing when, follow Casbah San Diego on Facebook. 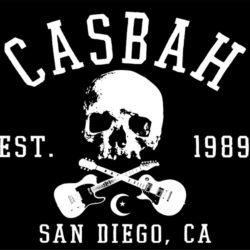 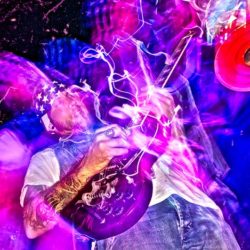 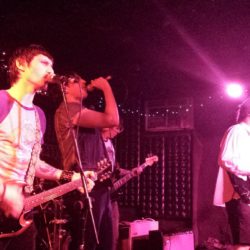