There aren’t many clubs that make it past the ten-year mark.  There are even fewer that make it past that mark going stronger than they were when they started. Let’s face it, the trend is for a place to get hot, cool down, and then die only to be reborn as someplace else.  Not Club Space.  And that’s something to be thankful for.

Most people think of clubbing in Miami as an exercise in who can hire the most famous decorator and get the most celebrities to show up.  Club Space focuses more on the idea that dance music was meant to be experienced in a large warehouse, with loud music via a Dynacord sound system, lots of pretty lights, top notch DJs and that rarest of commodities in the club business, a 24 hour operating license.  It’s a throwback to when clubbing actually meant going out to dance for the sake of dancing, not because you were trying to prove how big your Black Card is.

Divided into three spaces, including a really cool outdoor patio, a large main room and a smaller space off the to side, the atmosphere is built on imaginatively dressed go-gos, lots of shiny lasers and pretty lights, and list of DJs that would will make EDM fans drool.  Residents include Miami legend Oscar G, Markus Shulz, and international dance heroes Chus & Ceballos; guest DJs include anybody you could possibly think of worth hearing – Danny Tenaglia, Aviici, David Guetta, Deep Dish…the list goes on and on. 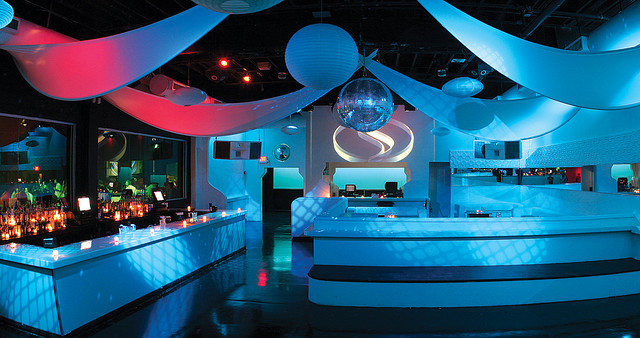 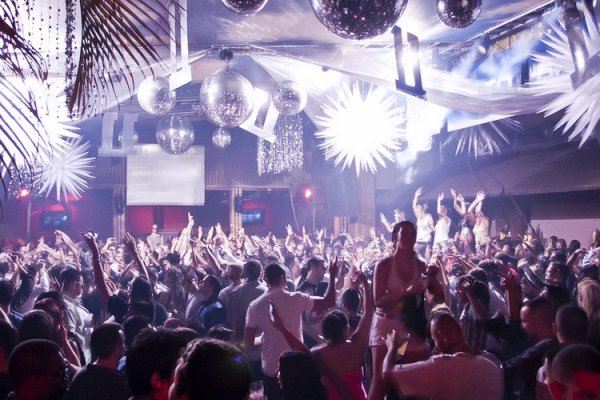 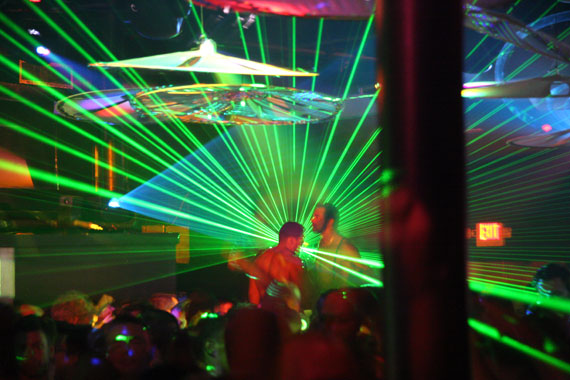 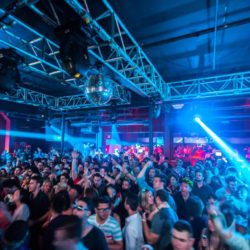 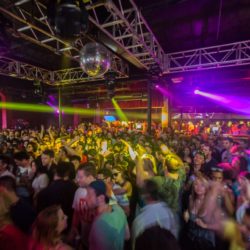