Cobra is one of Toronto’s premier EDM venues. London’s students (from the nearby Western University) have taken it to their hearts, and queue each weekend to see DJs who are currently running things in North America; electro/complextro cats like Hardwell, Porter Robinson and Manufactured Superstars, and trance gods like Sander Van Doorn.

Canada’s club scene already has its share of great venues. Time to add a new one to the list. Cobra only opened in September 2011, but already seems to have notched up quite a following.

Designed to be state-of-the-art in every way, Cobra has an Alpha Dynacord sound system, an LED blinking ceiling and sinister skull wall that lights up the heaving, charged dance floor. VIP service is available by contacting this venue beforehand. Let the partying begin! 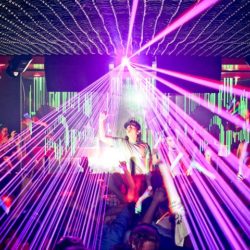 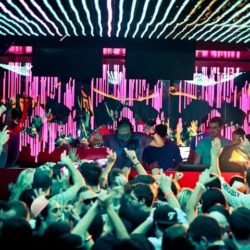 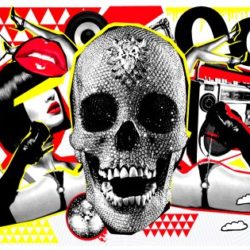 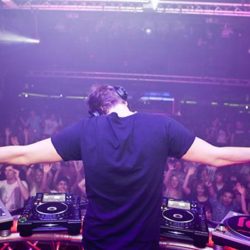 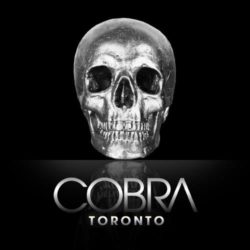