El Hefe is one part Mexican restaurant, one part sports bar, and one part dance club. It’s a truly unique opportunity for Scottsdale residents to eat, drink and be merry. Though they’re equally well known for their delicious tacos and their hefty cheeseburgers, which were voted the best burgers at the AZ Culinary Festival of 2012, there’s a lot more going on here than many know.

Their most well-known drink is probably the Beer-Garita, which includes a 32 ounce house margarita, with a 7 ounce bottle of cerveza either shaken or frozen right in. Those with an interest in high octane drinks need look no further than their draft beer selection, which has proofs as high as 28%.

Sunday afternoons and evenings are the best time to check out dance music. From 4 – 10 PM every Sunday you can get down to the latest club songs while tipping back margaritas. Most other nights of the week feature sporting events shown on the 20+ televisions installed throughout the place, but occasionally you’ll see a special event with a DJ throwing down. 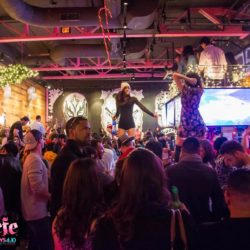 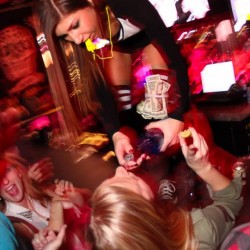 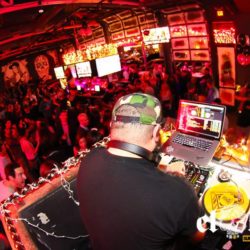 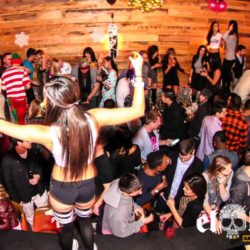 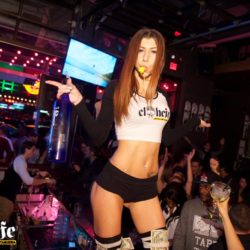