Built in 1937, the Gramercy theatre is situated in the renowned Gramercy neighborhood in NYC. For almost 60 years, Gramercy hosted a cinema theatre and an art house. In 1998 it was revamped into a playhouse with the objective of showing Off Broadway theatrical shows.

With a seating capacity of 499, it was the largest playhouse in New York at that time. The theater was closed down in 2004.

Later in 2006, it was bought by Live Nation Entertainment and was turned into a concert venue. Since then Gramercy theater has played host to renowned artists such as Counting Crows, Steve Winwood, Macy Gray, Jay-Z, Brand New, The Jonas Brothers, and Spoon.

The theatre offers two types of seating options. There is a standing room area facing the stage and the stadium seating is in the back; and the sound system caters to both the places.

People who seek a more relaxed concert experience can head over to the downstairs space where they can watch the live performance on television sets.

Although the main level has two bars and the lower level has one bar, the theater lacks an attractive lounge area. 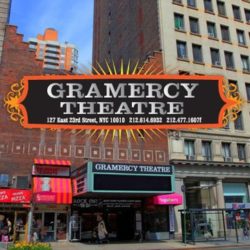 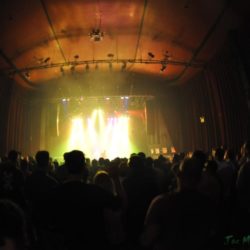 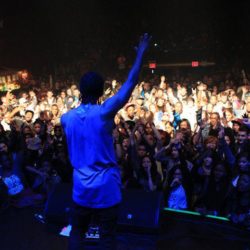