Veterans of the Boston club scene may know the spot Guilt currently occupies as the former home of one of Boston’s longest running clubs, JukeBox, or under more recent names Matrix and Pearl. Today its 5,000+ square feet are luxuriously decorated in deep maroons and golds, which results in an atmosphere that calls up the heyday of Hollywood.

Both luxurious and sultry, Guilt has numerous bars, several VIP sections, and a state of the art sound and lighting system. Saturday nights bring DJ Case to the DJ booth, and numerous special events are held – including private invitation-only nights. Past special events have included the interactive party The Awesome ‘80s Prom, and Dinner and a Show: Claddagh Bing: Italian-Irish Comedy Wedding.

Every night that there isn’t a special event, you’ll find a light show, which makes use of the glass prisms and many reflective surfaces. The club has a capacity of 400, which is easily reached on weekends, and there is a dress code: Casual is fine, just don’t try to get through these doors in hats, work boots, or athletic clothing. 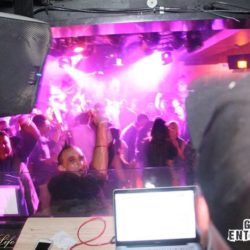 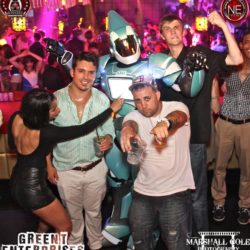 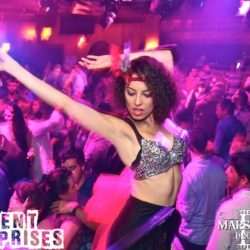