The MGM Grand has just upped the ante in the Las Vegas mega-club game.  At 80,000 square feet, five levels (including a two story waterfall), elaborate sound and light systems, some sexy lounges, all anchored by a Michelin starred Cantonese restaurant, Hakkasan is built to be the biggest name on the strip.

The design, a mixture of the best elements of old Shanghai and clean modern lines, accented and accentuated by the lighting, all collude to draw you into Hakkasan’s own pocket of the universe.

And, along with the care and attention to detail put into the environment, the club has put as much attention into the entertainment.  The star-studded grand opening celebrations saw DeadMau5, Steve Aoki and Calvin Harris all taking to the tables and working the crowd.  And a glance at their calendar confirms the talent will be returning in force – Bingo Players, Tiesto, and R3hab, among others. 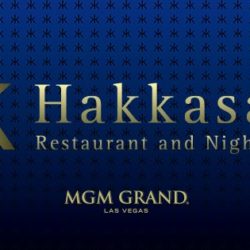 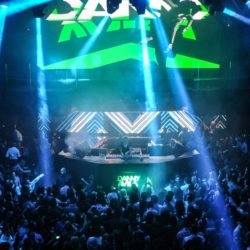 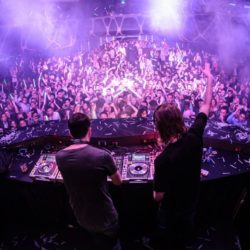 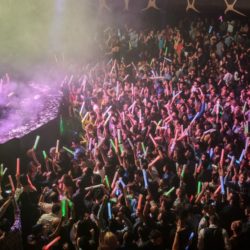 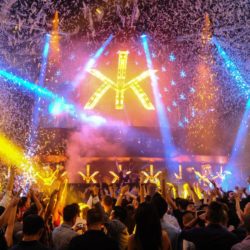 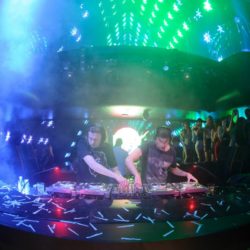 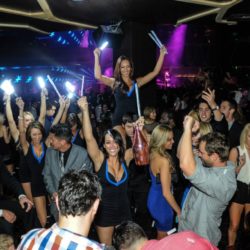 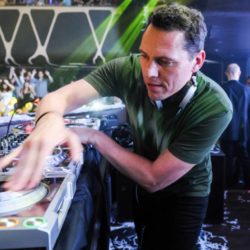 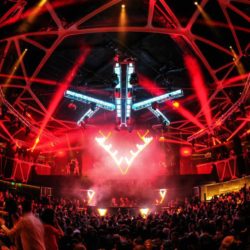 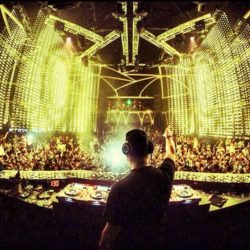 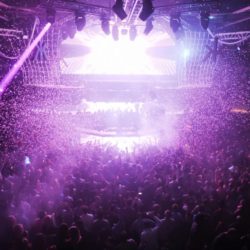 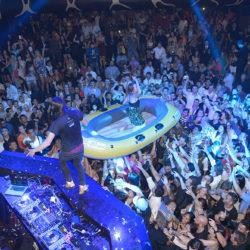 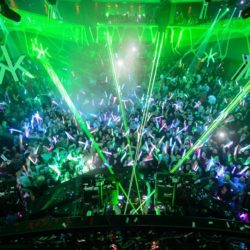