The concert hall once served as a swing music ballroom, but it is more popular as a rock hall, or more popularly, a “Rock Motel”.

It opened in 1860 as a place for lectures, concerts, and balls. The present structure opened in 1888, and has transformed in the next 90 years to find its true identity, converting from a German Theater, a burlesque house, Soviet and French film house, and a community center.

Irving Plaza was evolved into a rock venue in 1978 and it hosted acts like the Ramones, Talking Heads, Bob Dylan, U2, Dave Matthews Band, Red Hot Chili Peppers, and Pearl Jam.

In 2007, Live Nation took over this concert hall and it hosts a blend of mainstream crowd pleasing tracks along with performances from small and rising artists.

There are gold plated ceilings, plush red couches, beautiful chandeliers, and ornate mirrors that complement the vintage atmosphere of the venue. The balcony can hold one thousand people and consists of just the standing room, so if you want to watch the stage carefully, you should try getting here early. 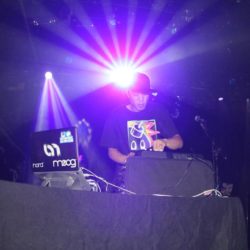 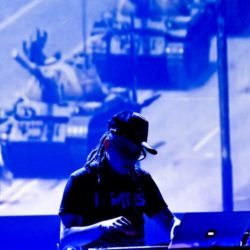 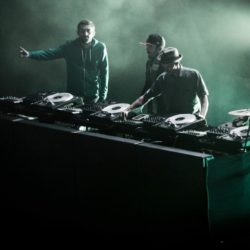 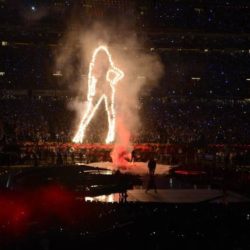 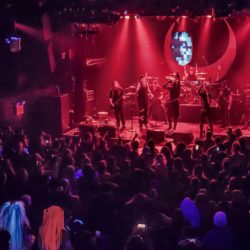