La Covacha is one of the most high-end Latino-Cuban venues in Miami. Its interior is very beautifully decorated and, although there is a combination of a large number of colors, it still looks very stylish. The place was initially opened as a restaurant, but one year later the owners decided to transform it into a nightclub and into a live music venue as well.

Although it is considered to be classy and elegant, the place’s pricing falls into the average category, which makes it attractive for a wider section of the population. For example, the cover fee costs $25, but other than that, the place usually makes special offers for drinks at $1 and full entrees at $5.99.

As for music, you might expect it to be mainly focused on the Latin genres, but it actually is more eclectic than that. They do, however, have a room dedicated exclusively to Latin music, if you are especially into this particular genre. 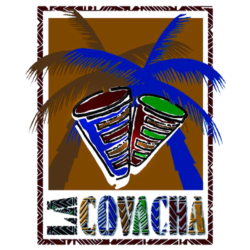 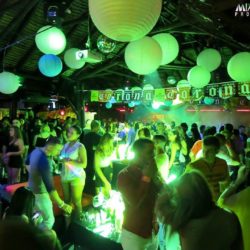 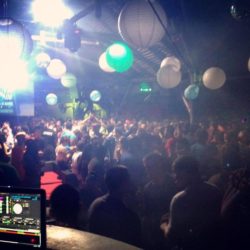