M1NT Hong Kong opened to a blaze of publicity in 2006 at 108 Hollywood Road, Central”, and has since more than lived up to the hype, “hosting the city’s most glamorous parties” and fast became the number one members club in Hong Kong. A truly stunning venue that has become something of a tourist attraction during the day with its nine metre 32,000 piece Swarvoski crystal chandelier draping the front window. Behind the velvet rope, the luxurious champagne lounge with blush banquettes, jelly fish alcoves and piranha fish complete with live black tip reef sharks circling the perimeters are undoubtedly set the benchmark for a modern day members club.  The venue has capacity for 350 guests with 4 VIP rooms, a 46 foot long cocktail bar and dance floor. M1NT music policies select carefully by our Music Director DJ Doze (former DMC Champion) range from cruncky jazz, best urban hip hop, electro to oldies mixed with talent.  M1NT Hong Kong launched its new VIP area in collaboration with Krug Champagne in November 2008 – The Krug Lounge. 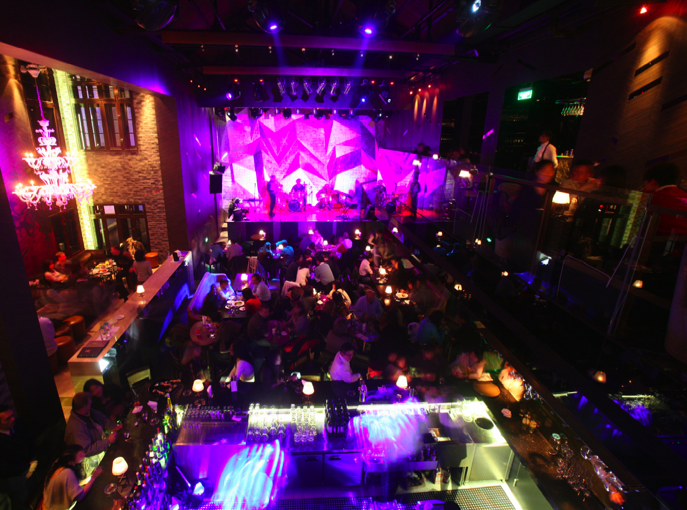 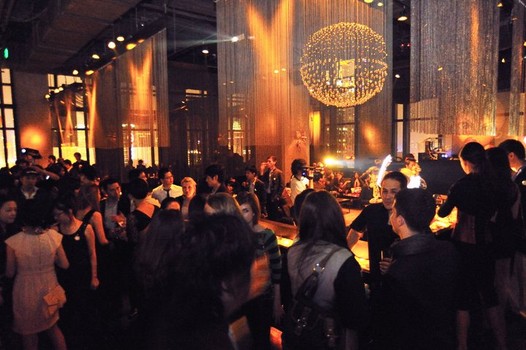 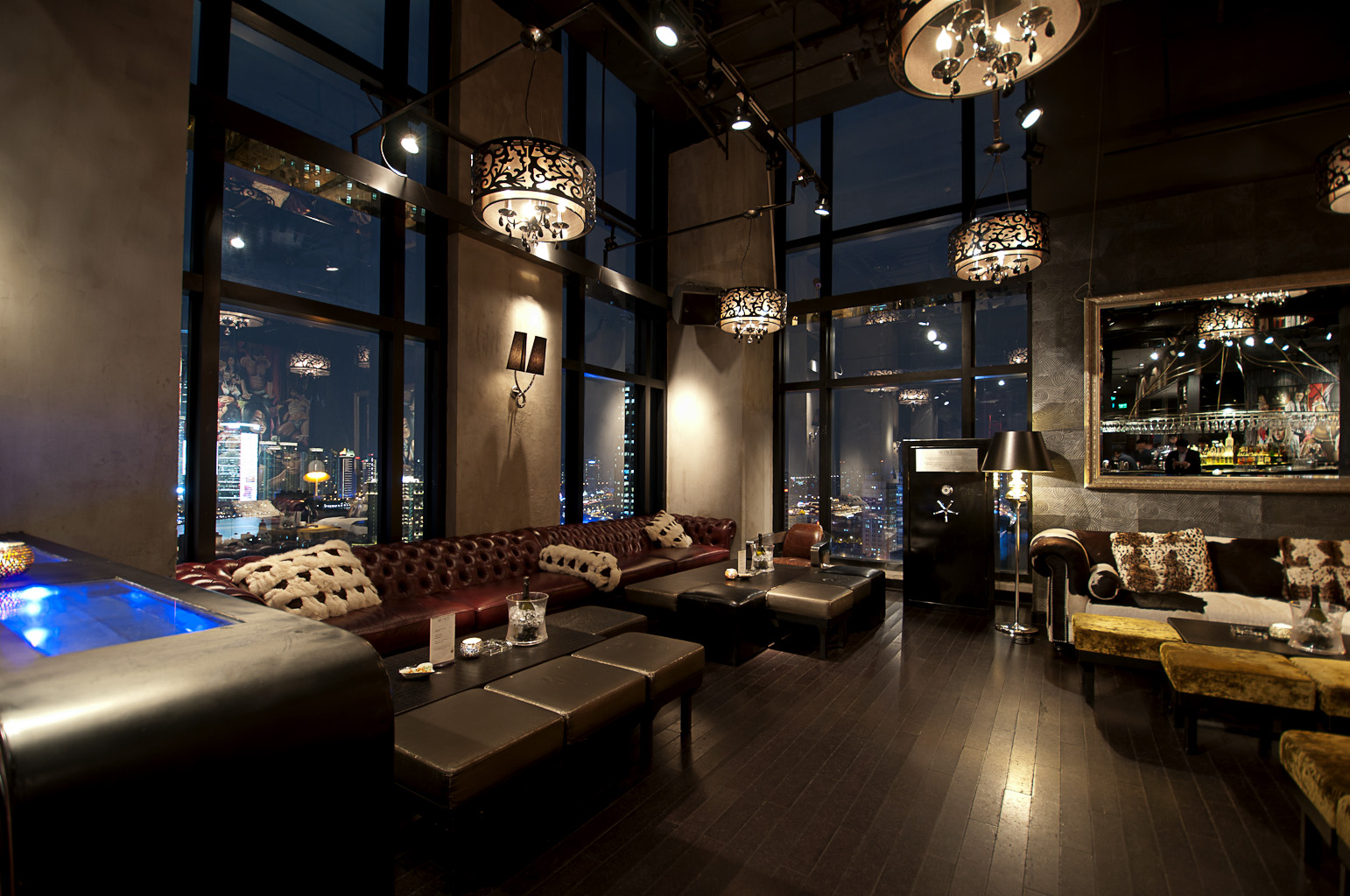 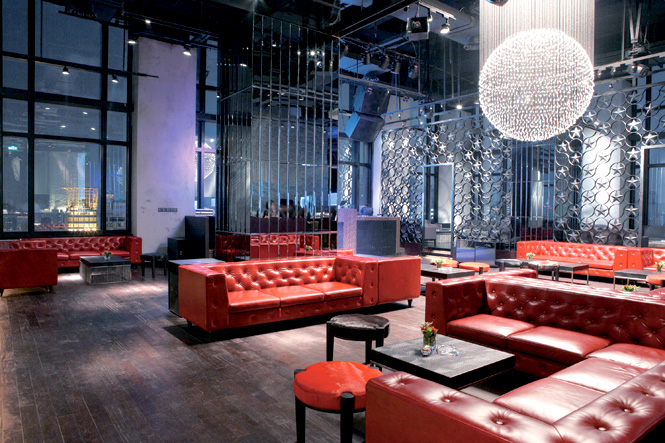