Just as the name states, Marquis Theater is easy to find by its namesake hanging above the door which announces upcoming acts. It has been a staple of Denver’s scene for over ten years and is attended by hardcore fans of the music they regularly feature.

The Marquis Theater is known mostly for live music consisting of indie, punk, rock and metal bands. However, they have also hosted their fair share of indie rap music and even more avant-garde pieces. There isn’t much in the way of DJ performs though, so if you’re looking to dance to electric music, you’ll want to look elsewhere.

As you would probably expect, the inside doesn’t feature any chic ambiance or fancy lighting. People who attend The Marquis do so for the music on stage. The venue provides cheap drinks and huge slices of pizza to help its customers fuel up for another go around in front of the stage.

One odd characteristic is The Marquis generally closes at one or even sooner depending on when the live music gets done. Fortunately, there’s enough in the area that you can still finish off your night strong.

If you like live rock, punk, Indie or even rap, the Marquis is an intimate setting that will guarantee you a good seat. 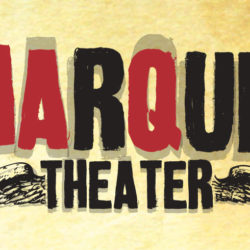 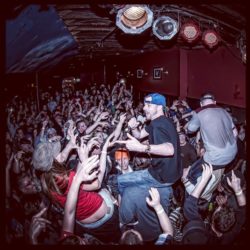