Metro/Smart Bar began as Joe Shanahan’s private parties for his friends in his studio apartment and soon began to blend these DJ-driven functions with local gallery openings.

Very quickly, attendance ballooned, along with the parties immediately outgrew his loft space. At this time a local promoter directed him to the plot that now houses Metro and Smart Bar. Joe immediately fell in love together with the place.

Metro was initially built in 1927. At the time that Joe Shanahan discovered it, a club named “Stages” was using the space to host Folk and Jazz music. Enamored by the space, Joe opened SmartBar in July of 1982. A month later, he had the chance to promote a show in “the big room” with little-known band, R.E.M. The show was a success and Joe began booking the club’s weekend spots.

People who have been to Metro will tell you that it has a Hipster ambiance and moderately priced drinks. This spot plays its music very loud and will make you very happy if you love to dance. The best nights to head down to Metro are Thursday, Friday and Saturday nights. Just make sure that you bring cash because Metro does not accept credit cards. 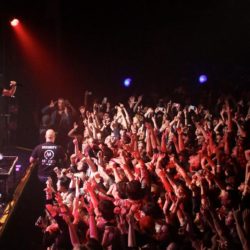 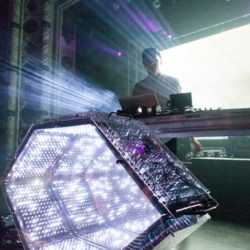 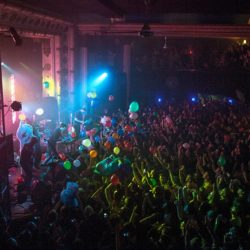 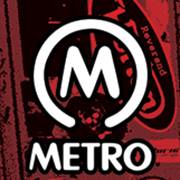