The Ogden Theater is a concert hall that looks the traditional part. There is an open floor in front of the red stage with red curtains. Every other part of the venue matches this old concert hall feel, with railings of brass older seats. Around it is concert style seating that goes up a floor and stretches all the way to the back. It works nicely to make sure everyone has a clear view. Luckily, it’s also small enough that you still feel as though you are close to the live music. The venue’s acoustics help with this too as sound has no problem pelting you all the way in the back of the auditorium.

For the most part the Ogden Theater features live music of alternative rock acts, some Indie music and some tribal and world music. Upcoming acts include a Neil Diamond tribute band, Blue October, Pepper and Gary Clark Jr.

The Ogden Theater is a great venue to watch any of your favorite alternative rock bands or even some others perform live. You’ll have a tough time finding a bad seat and the sound will make it to you no matter what. Drinks are also affordable and served at the bar outside the hall. 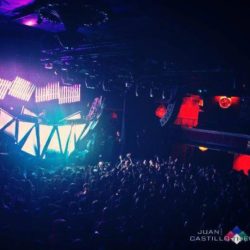 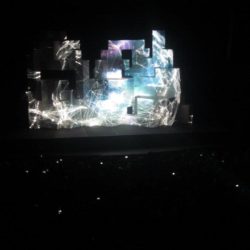