From the beginning in 1968 audiences were dancing to live music at Paradiso, Paradiso was closed during the night and until the beginning of the eighties, there was no real club culture in The Netherlands. In 1982 DJ Eddy de Clerq started the change with his Pep Clubdance nights. This legendary club night led to the rise of house music and culture in the late eighties and lots of other dance parties in Paradiso that offered a home to nightflies. Halfway through the nineties Paradiso had some regular club nights, that were also meant to offer the visitors of concerts an opportunity to stay longer. With our regular Friday night party called Vip Club, Paradiso was the first live music podium to function as a club. Soon after we started the ever so popular Noodlanding! party that still takes place today and ten years after this Paradiso hosts five club nights a week. Besides the regular night, some extremely hyped-up parties takes place a couple of times a year, such as the Oud Hollands Acid Feest, Manifesto, Lovedance and the Gouden Kabouter Awards. 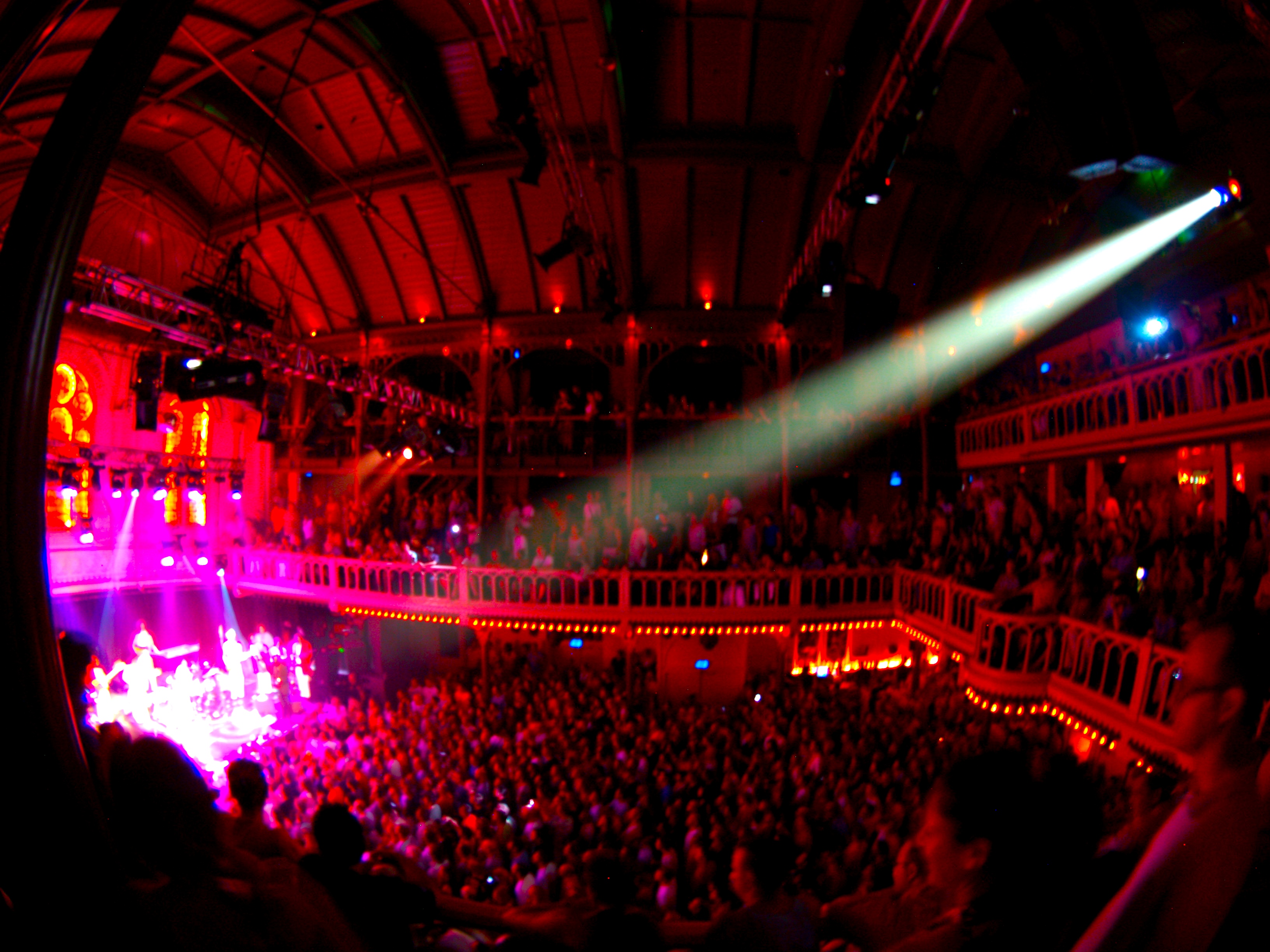 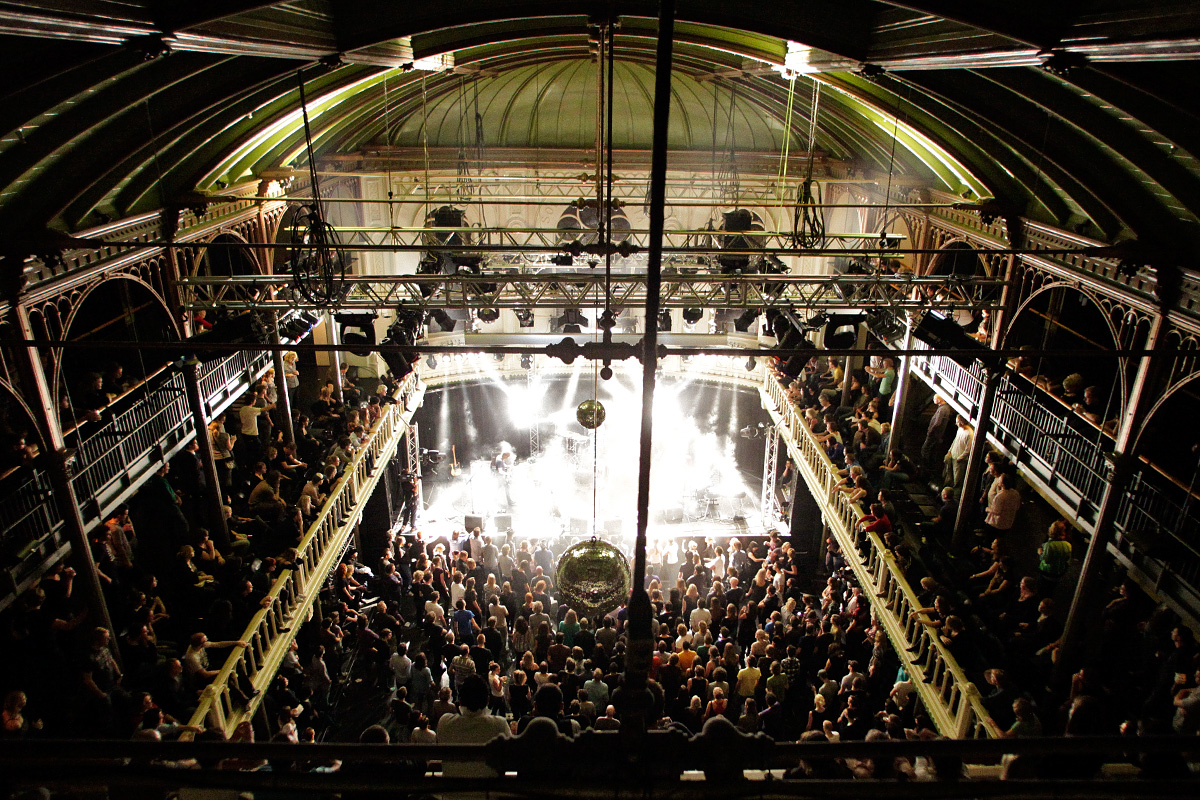 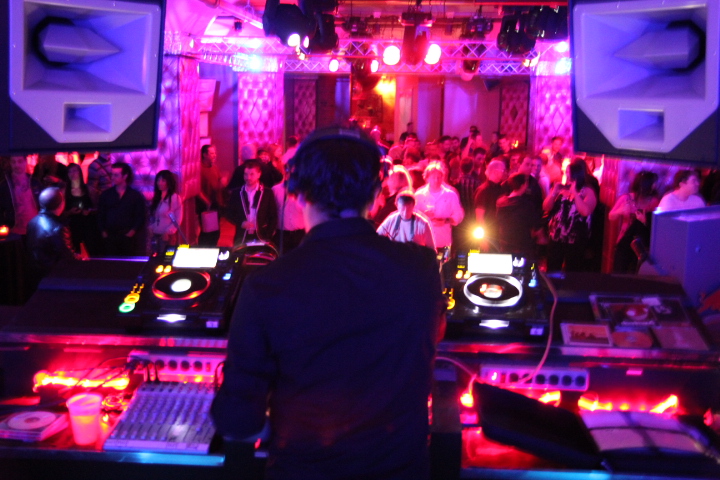 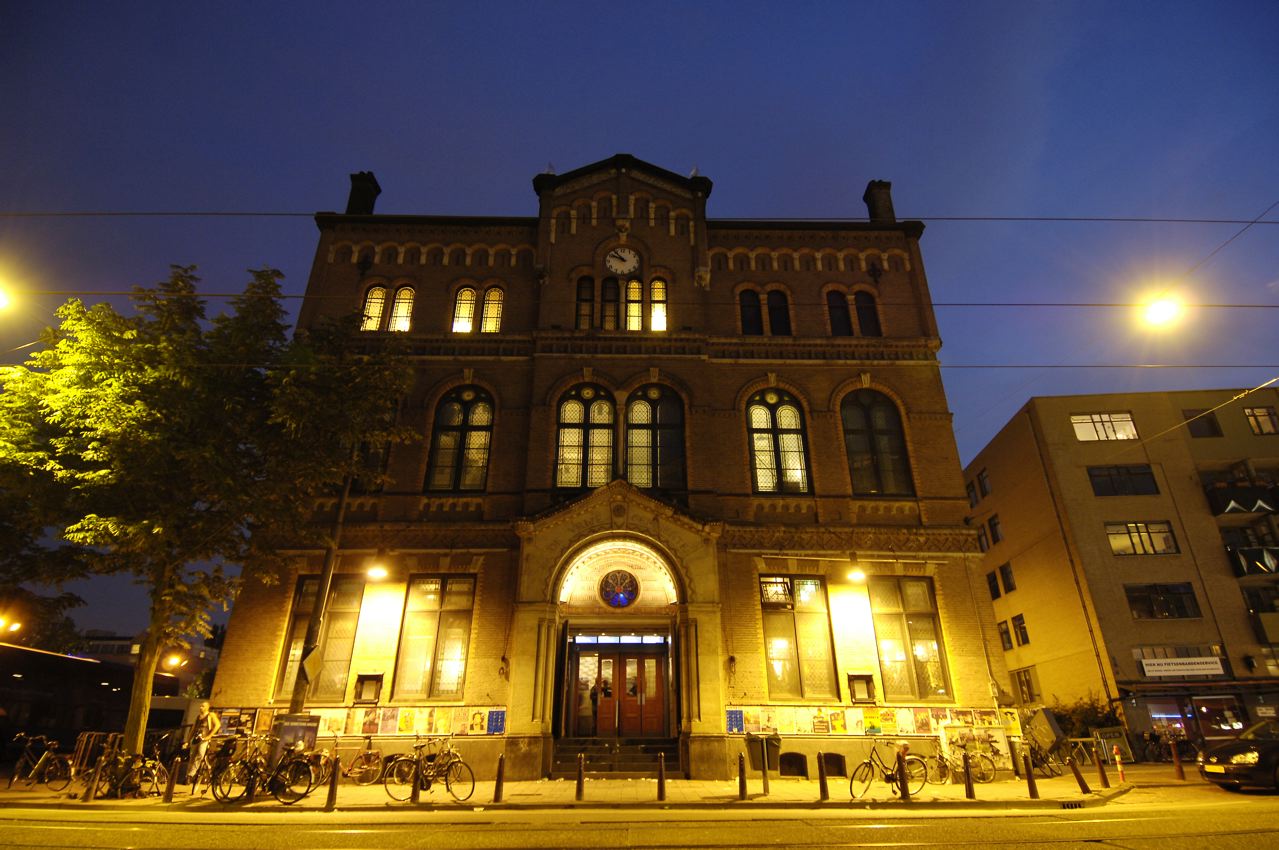