The original Providence location in New York City is a former Baptist church, and the Atlantic City location was modeled after it. The interior’s synergy of old and new styles – top-of-the-line lighting from a cathedral ceiling shines onto chandeliers and a huge wooden dance floor – gives it a dramatic feel and modern energy.

With a fully stocked bar, cushy VIP areas, bottle service, in-house dancers and talented DJs from around the globe gracing turntables in two booths that sit 14-feet above the dance floor like steel-ringed clouds, Providence features a one-of-a-kind atmosphere. The music is mostly house, progressive house, mash-up and electronica, but nothing is out of the question.  On really bumpin’ nights, the club opens its second floor, where the balcony encircling the dance floor has its own bar and VIP tables, putting you at the pinnacle of the party.

Providence in Atlantic City is the sixth entertainment venture for Metronome Hospitality Group, whose clubs are known for their impeccable taste and for their celebrity following, which includes video shoots for Justin Timberlake; album releases for John Legend, Ludacris, and Elvis Costello; and wrap parties for “The Sopranos” and “The Apprentice.” 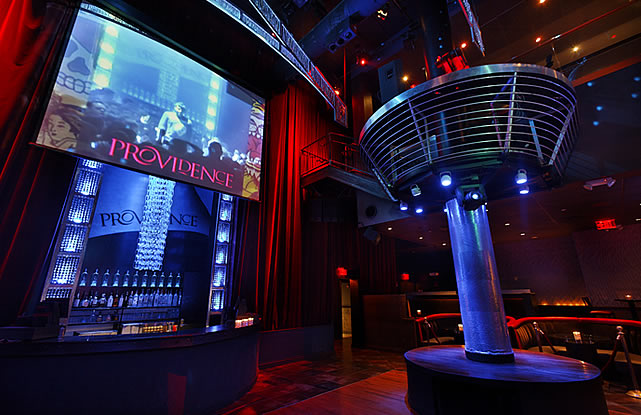 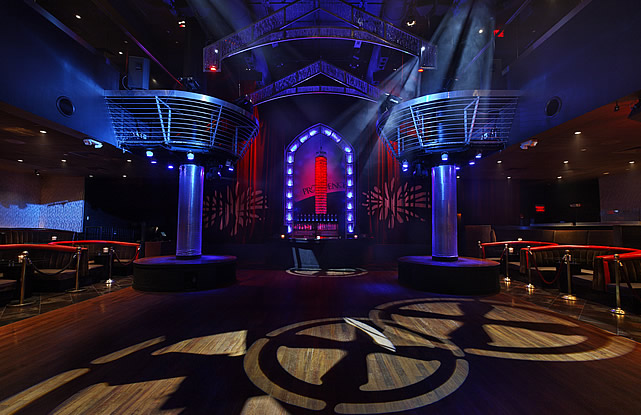 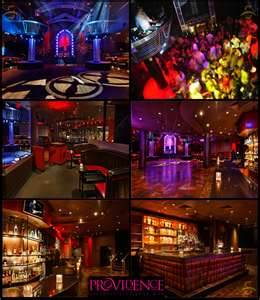 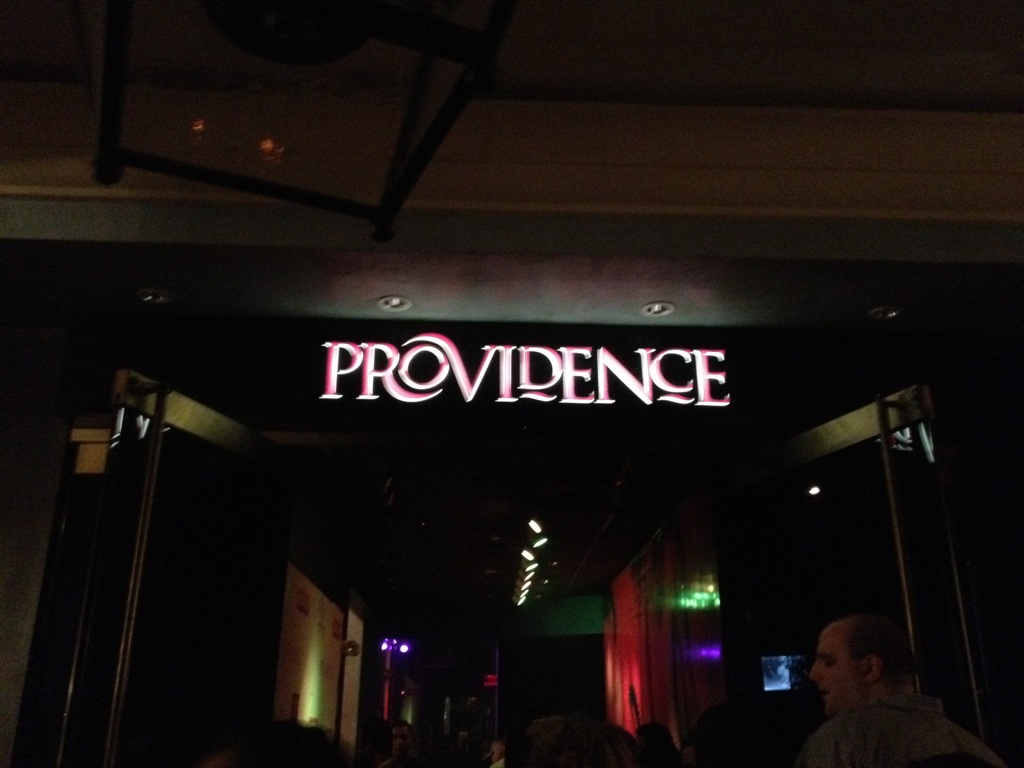 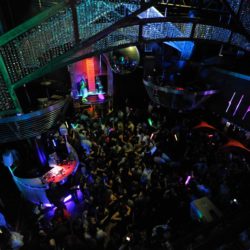 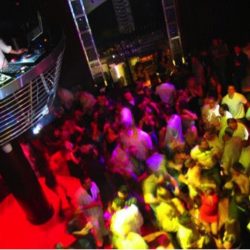