Space is all about music. We can assure that all the most important international DJs have visited Space. But we must remember that one of the main reasons for this great success of Space has been the excellence and continuity of its own residents – versatile DJs such as Reche, José de Divina and Tania Vulcano, as good as the most recent incorporations, Jon Ulysses, and, of course, Steve Lawler. They are the only ones who really understand the crowd visiting Space, the only ones who know what to play and when to do it. Space is in very good terms with many international DJs, to the extent they have grown up at the club, bringing now the same energy and affection as ten years ago.

The exclusive treatment and care for customers was also a distinguishing feature of the club. Celebrities and mortals shared the dance floor and really indulged themselves, with no rules as for clothes or condition, releasing a spirit of freedom, joy and good vibrations which is still being kept intact nowadays. The Space myth was so powerful that many DJs asked to work there without being paid, of course with the growth of clubs and the DJ culture, which is something Space understands very well, but just watch the close relation between Space and many of the most important DJs, such as Carl Cox, Sasha, John Digweed, Steve Lawler, Erick Morillo and many others, who say, after 23 years, that Space is still the club where all DJs love playing.

Just when we thought Space could not be greater, Space announced 22-hour sessions of continuous party, all day and all night on Sunday, almost a day non-stop! Back in 1999, the sessions at Space on Sundays ended at 8 p.m. And where are we going now? That was the question everybody asked when they left the club. Undoubtedly, a longer party could work perfectly. The question was how to do it. With a joint collaboration of Darren Hughes, Danny Wittle and Space, those 22-hours marathon sessions were born, from Sunday at 8 a.m. to Monday at 6 a.m., with a big amount of different DJs and varied styles, offering people the chance to choose from what they liked most and the room they preferred – on Sunday morning in the main room, in the evening on the Sunset Terrace, or even combining all of them.

The constant dedication and improvements in these 23 years have made Space Ibiza the most awarded club in the world, as shown by the numerous awards got in the last decade. These awards vouch for the work and excitement in the project Space Ibiza and the love given by an unconditional audience year after year. They have never been looked for, but they have arrived as a reward, and, as it should be, we are immensely grateful for them, because they make the club excel itself when every new season arrives. 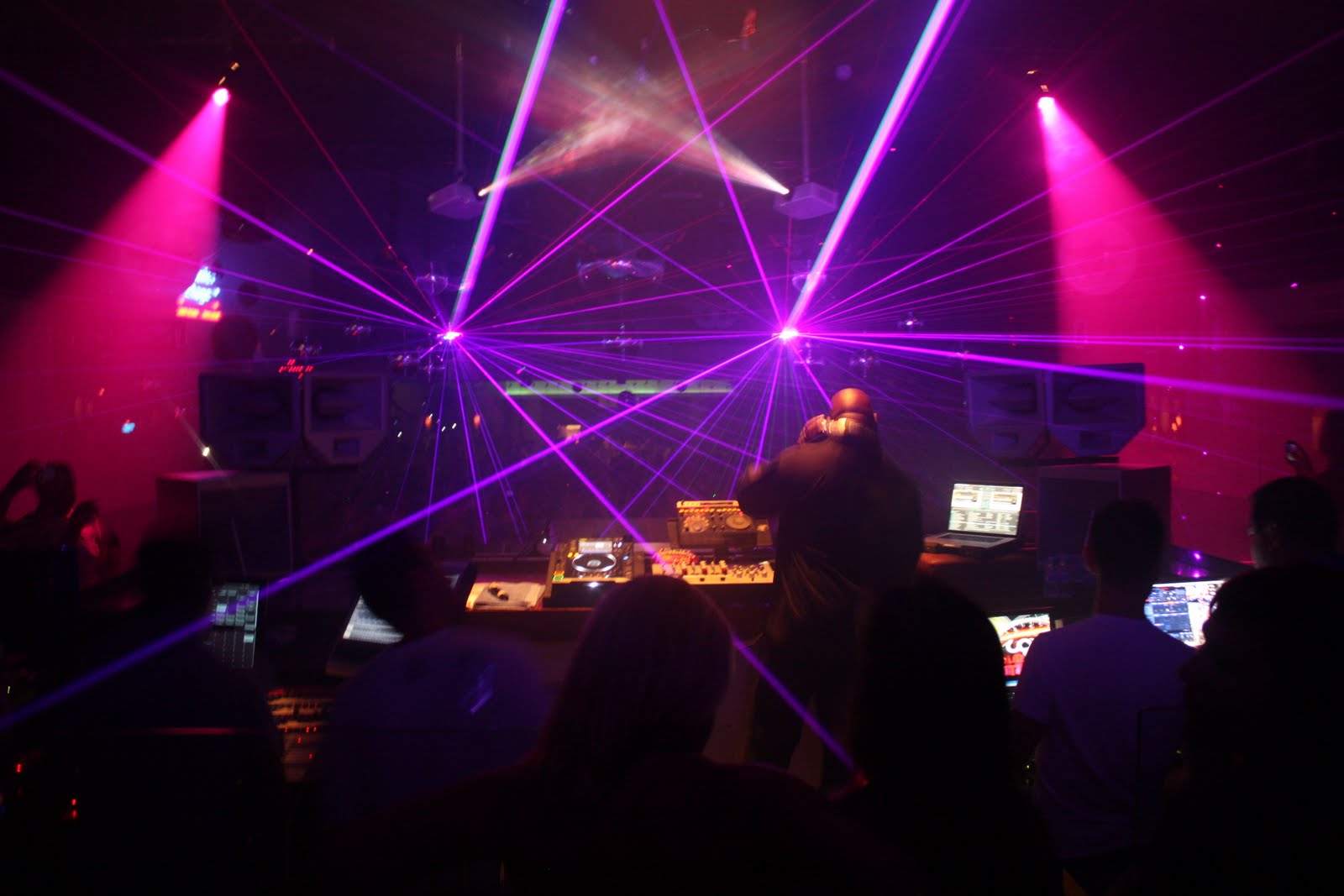 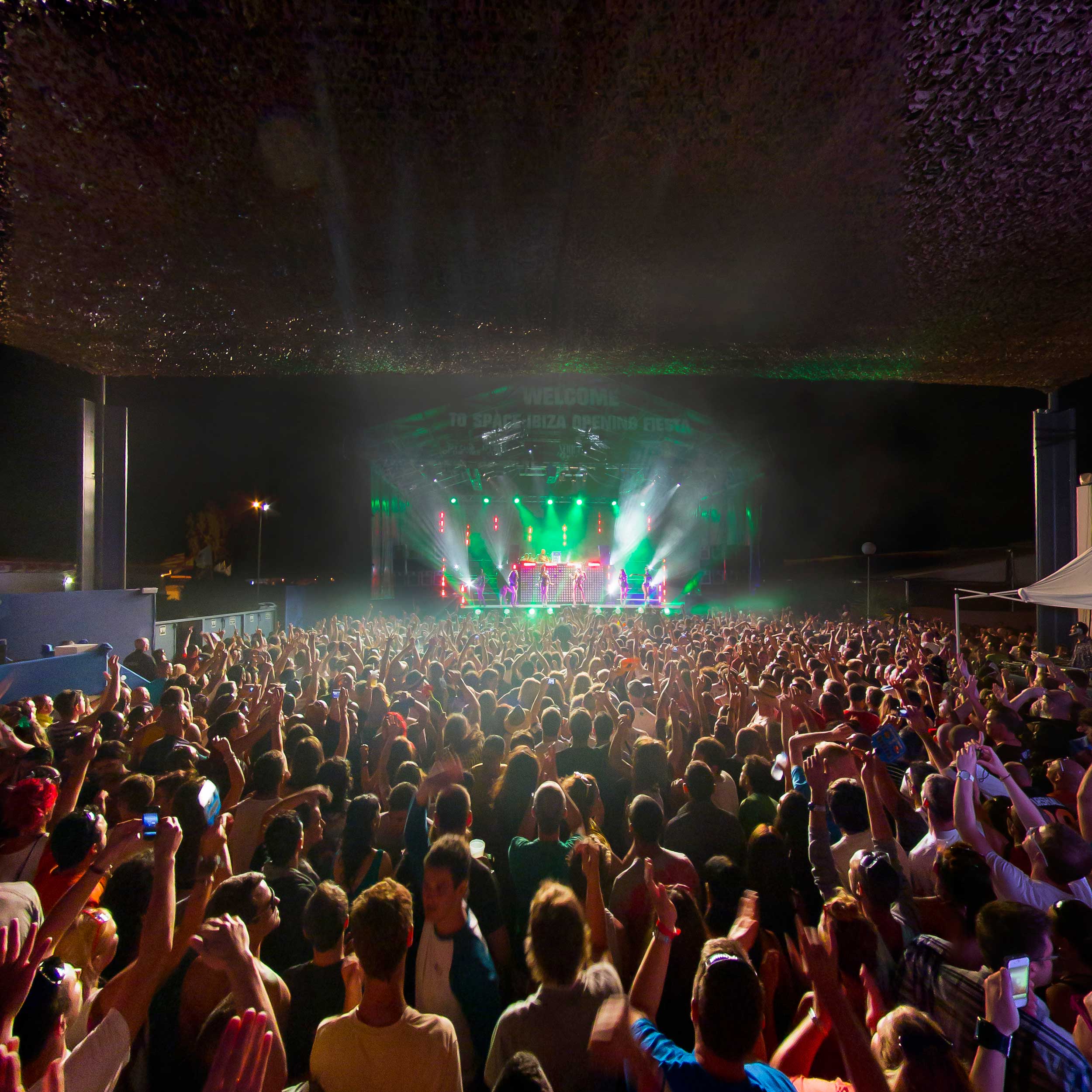 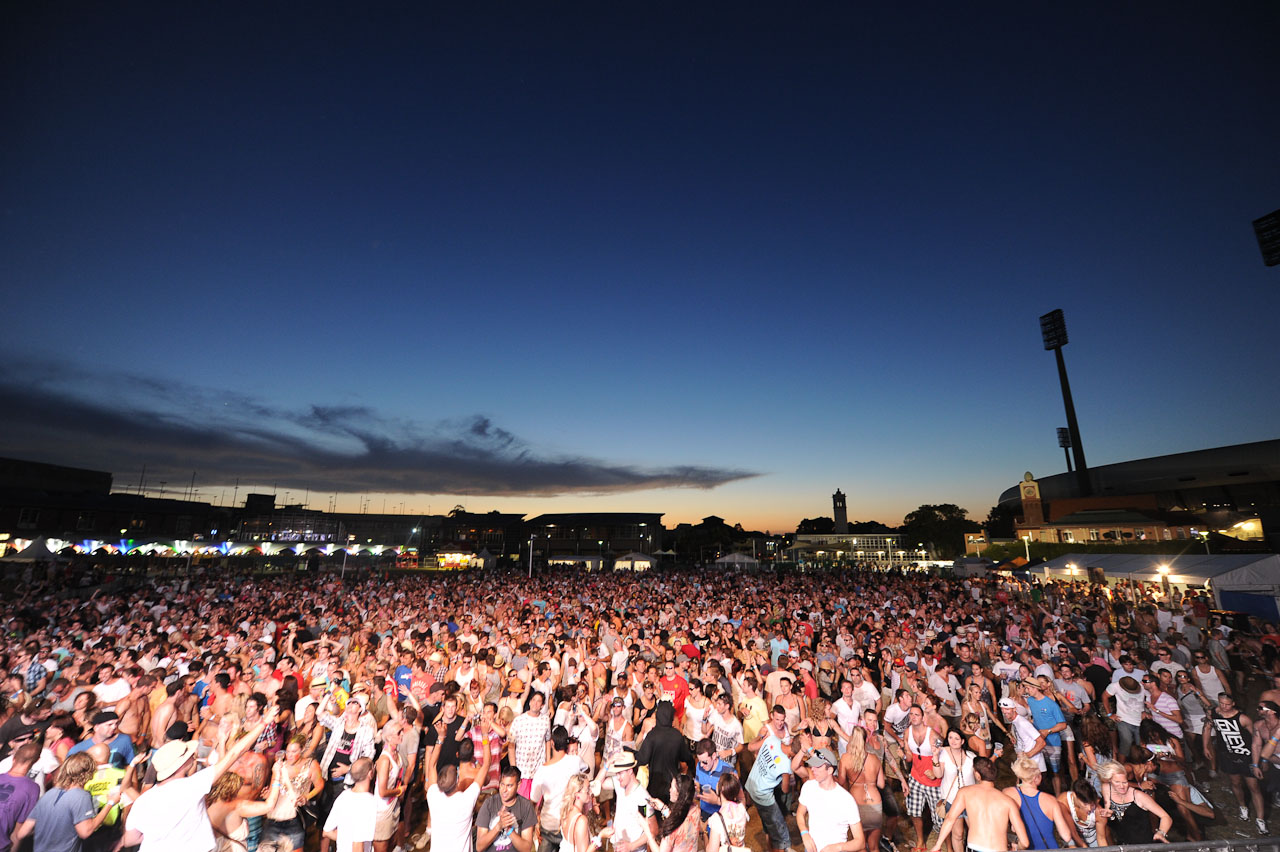 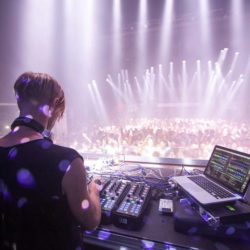 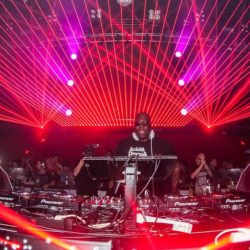 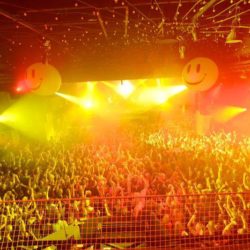