About The Echo/ Echoplex

The Echo Echoplex is a nightclub in Los Angeles targeted at a casual/ hipster audience. If you are into very fancy clubs, then this one is not for you. However, if you like mixing up with an eclectic crowd, then you should definitely check this club out.

This place is renowned for its live performances and well-known bands such as The Mars Volta, NIN and Beck are known to have performed here. This nightclub regularly organizes dub and reggae nights, so if you are into this kind of music, then you will have a good time there. The atmosphere is generally very good, and it is very likely that you will meet nice people both in the crowd and in the staff.

You should also know that you can pay for your drinks in cash or with a credit card and that the entry fee can only be paid in cash (but there are ATMs near the entry as well). Furthermore, if you want to eat something, bear in mind that the club is associated with Two Boots Pizza.

Parking spots are available on the street, but at a fairly small fee (around $10), you can get valet parking. Other than that, the prices are generally speaking average (with a $7 entry fee if you get there after 10 p.m.). 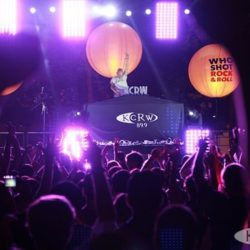 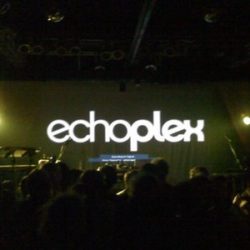