Established in 1989, the Masquerade – located in the Old Fourth Ward, directly adjacent to the Fourth Ward Park and soon-to-be Ponce City Market – has been a staple of Atlanta’s music scene since it first opened its doors. The former DuPree Excelsior Mill building is now an historic site, and while it hasn’t been a mill for more than a few decades, it has been home to local, national, and international concerts and festivals for over twenty years. It has hosted both the Shaky Knees Festival and the A3C Festival. Bands and artists spanning genres from hip hop to country to punk to all kinds of electro have played here.

To say The Masquerade is casual would be an understatement. With as many metal and punk shows as the venue has seen, the funk may never leave, but that’s all part of the charm. This venue is not for the weak stomached or weak willed. It is a place where punk never died, where DJs have spun till the sun came up, and where rock and roll is here to stay. 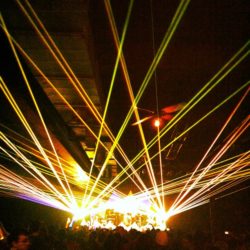 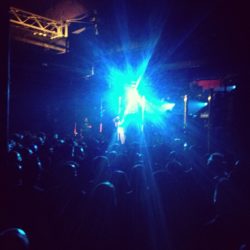 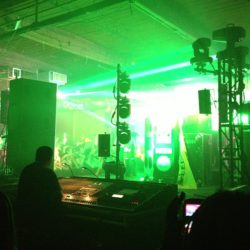