About The Public Works SF

If there is a center of the hipster universe in California, it’s San Francisco.  And if there’s a center to that center of the hipster universe in San Francisco, it’s the Mission District.  And nestled on a street that looks more like an alley, announced not by some glowing neon sign, but by a mural by the notorious art prankster Banksy, sits Public Works, a multi-use facility (art, workshops, classes) in the day, and uber-hipster nightclub by night.

Another space electing to go with the minimal, slightly industrial, unfinished look, Public Works doesn’t let the space go to waste.  The constantly morphing decor for the club is chosen from the artwork created during the day by the various artsy types who have studios there.  This can, an often does, lead to extremely unique, visually stunning installations for the night’s shenanigans.

The warehouse is covered in hardwood floors, with the added bonus of being sprung, which kind of makes it the adult version of jumping on your bed.  The sounds are delivered via the growingly popular Funktion One sound system and the lighting is designed with both the music and the art in mind.

The music is as eclectic and diverse as you can imagine, so check the lineup.  You can expect old school heroes like Mark Farina and Ed Rush & Optical, as well as a lot of people you’ve never heard of, because if you had they wouldn’t be cool enough to play Public Works anymore.  We kid, we kid.  Voted Best New Venue by SF Weekly in 2011, Public works is the cutting edge of art and music in the San Francisco club scene.  The club is cash only, but take heart knowing a portion of the proceeds are donated to charities and non-profits. 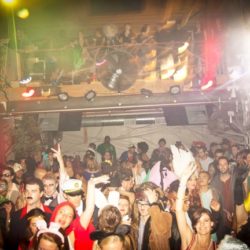 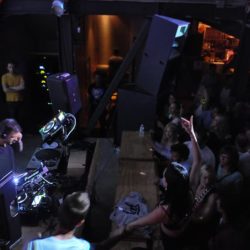 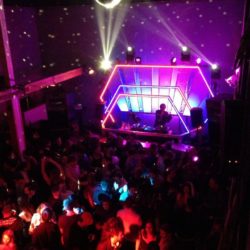 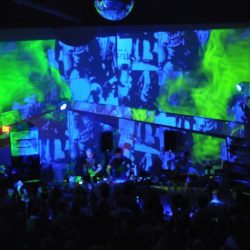 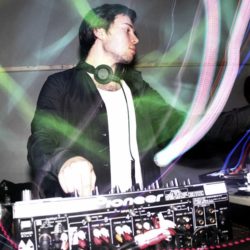 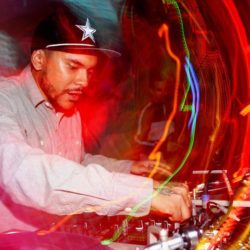 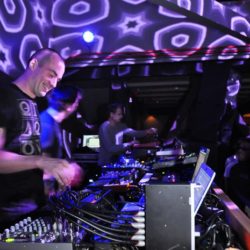