The Rutledge is all about the music, and they do it right. The sound and lighting production are run by seasoned professionals who know how to showcase every sound, from the bluegrass players to DJs cranking out Top 40. The booking folks at this club give equal time to nationally touring acts that draw the crowds and local up-and-coming artists performing their first professionally produced show.

The wisely run sound and lighting systems are not the only part of this venue that get the thumbs up from regulars. The bar and stage are in separate areas, which means patrons can get a drink in peace without worrying about people jockeying for positions to see the band. The sound still blasts through, so mosey on up to get your beer, mixed drink, or cocktail, all of which are priced about average for the area – a simple mixed drink will run $5 on most nights.

There is seating, but it’s limited and most tables only seat two. Get there early if you want to snag a booth, and check out the kitchen, which services up Nashville favorites alongside a line of vegetarian friendly options like black bean burgers and salads. 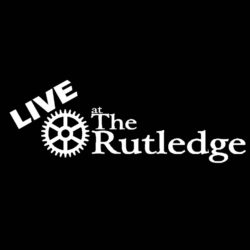