About The Summit Music Hall

The Summit Music Hall is perfect for live acts. It’s not so small that it becomes uncomfortable to stand and listen, but it’s not so big that you feel left out of the performance. If a crowd is especially loud, the hall has an upper balcony that can be opened to accommodate customers.

And it does get especially loud. The Summit Music Hall seems especially dedicated to filling their whole venue with the sound, which can sometimes work against the acoustics. The music performed can vary, but for the most part it’s metal and rock acts. There are some electronic performers, but those tend to be more alternative and less mainstream. You won’t be going here often to dance to EDM music.

Outside the venue is a single bar and there is also pizza served for hungry music lovers. Both are reasonably priced for a concert hall in Denver. Beside the concert hall, there are also a couple smaller rooms you retreat to if you want some rest or a friendly conversation.

Being an older venue, The Summit Music Hall can feel a bit past its prime, aesthetically, but it’s more than proven itself game to host pretty large rock acts. 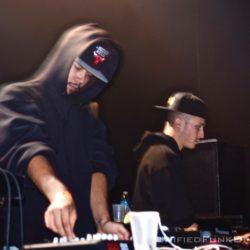 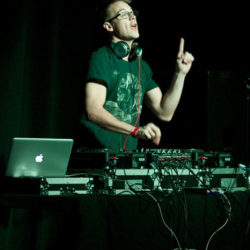