Despite being new in town, the Underbelly has become a popular nightspot. Originally, the place was all tucked away from the daily grind and brimming with boutiques as well as various clothing stores. They’ve since relocated and are now found at the heart of downtown Jacksonville. When you visit, expect live DJ sets, art exhibits, barbecues and so many more! 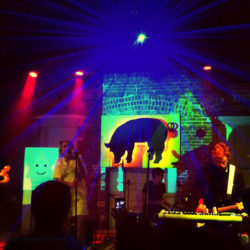 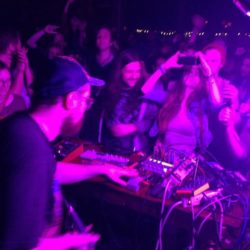 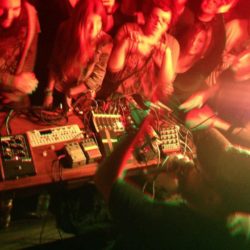 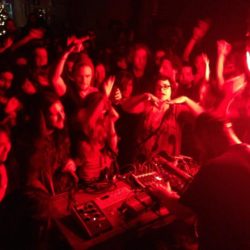 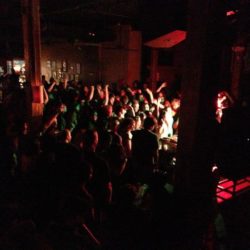