Re-launched in September 2012, XOYO is first and foremost a nightclub. With focus set on a consistent music policy headed by global names (as well as upcomers): our ethos is locked into delivering London an unrivalled weekend soundtrack. Located at the heart of Shoreditch, the club has defined itself as a prime late-night destination programming a future-forward-thinking roster of artists. 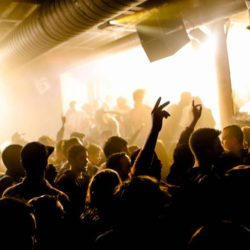 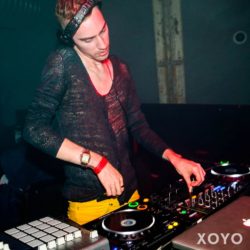 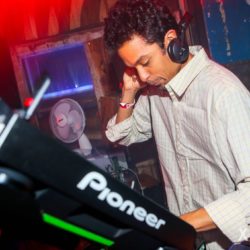