For some clubbers—especially those that are fans of legit underground music—the party after the party is the only party to be at. So what we’re basically saying is: here’s a new afterhours venue/party to make a note of. Besides, all the cool kids will be there!

Housed in the building that was legendarily known in the Sin City scene as Utopia and then later Empire Ballroom, there’s historically good music karma in this club on the Strip as far as bringing the best beats without selling out. And that’s what managing partner Thom Svast aims for with the late-night affair simply called “After” (“like” them on Facebook and follow them on Twitter; you know the drill). 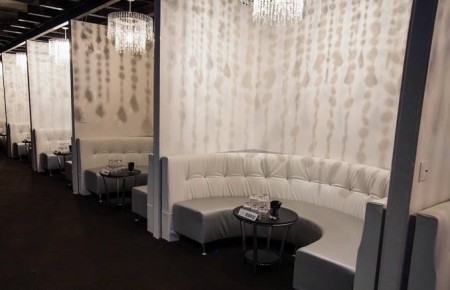 Opening at 3:30 a.m. every Saturday night (or super early on Sunday mornings if you’re putting it into your calendar since it’s a party you won’t want to miss), After welcomes anyone and everyone that loves good electronic music. And you don’t have to wear a collared shirt to get in. Score! We do, however, suggest you wear your best dancing shoes because Ultra artists Black Boots and Beatport chart-toppers Spacebyrdz are on the docket as residents. For the February 1st grand opening, L.A.’s own Steve Prior (an Avalon Hollywood and Exchange LA resident spinner) stops by for a guest set.

We plan to party our faces off and we want you to join us. Enter for your chance to win a table for you and five friends at the opening—complete with a bottle of Absolut to get your drinking on (yes, you need to be 21+, duh).